How Do I Get Rid of Fear

How do I move through my fear to step into my empowerment, step into my courage, and most importantly, to achieve the goals I have in my life?

Firstly, you need to understand that…

Fear is a normal part of living

There's no one that hasn’t experienced fear. We all have it. It's a standard part of living.
And we all have two options with our fear.

We can become afraid of our fear, we can avoid it.
We can say to ourselves that I'm not going to do anything that allows me to experience the fear.

But this is the worst route to take as this is where our comfort zone shrinks.
This is a gateway to more anxiety, more depression and to a lower self-worth because we don't overcome the things that we're afraid of.

Think of fear as like a wall between you and the things that you want.

A lot of people see that barrier and they say, well, I won't do that because I'm afraid of it. And they use fear as decision-making criteria.

Anything that I'm afraid of, they're the things that I won't do.

‘I'm afraid of that. So I'm going to move away’

‘I'm afraid of that. So I'm going to plan a little bit more’, which is just a fancy way of procrastinating.

What we need to do is…

See fear as the work we need to do

We need to realize that this is the thing for us to move towards.

Because one of our jobs here is to release the fear that we have inside us and the only way to do that is by doing the thing that we're afraid of. It's to face the fear.

Susan Jeffers wrote a really great book on this called "Feel The Fear & Do It Anyway".
What she talks about is the importance of taking action on the things that bring up the fear. Breathing it in and facing it. And with facing our fears we release our fears, they leave us, and then we become fearless.

At the beginning I couldn't sleep the night before. And then I started doing these things repeatedly which released the fear.

Now I can stand up in front of an audience without fear. But the only reason why is not because I didn't have the fear in the first place.

It's because I did have the fear in the first place.
And then I decided to consciously do the things that I was afraid of. So now I don't have the fear. 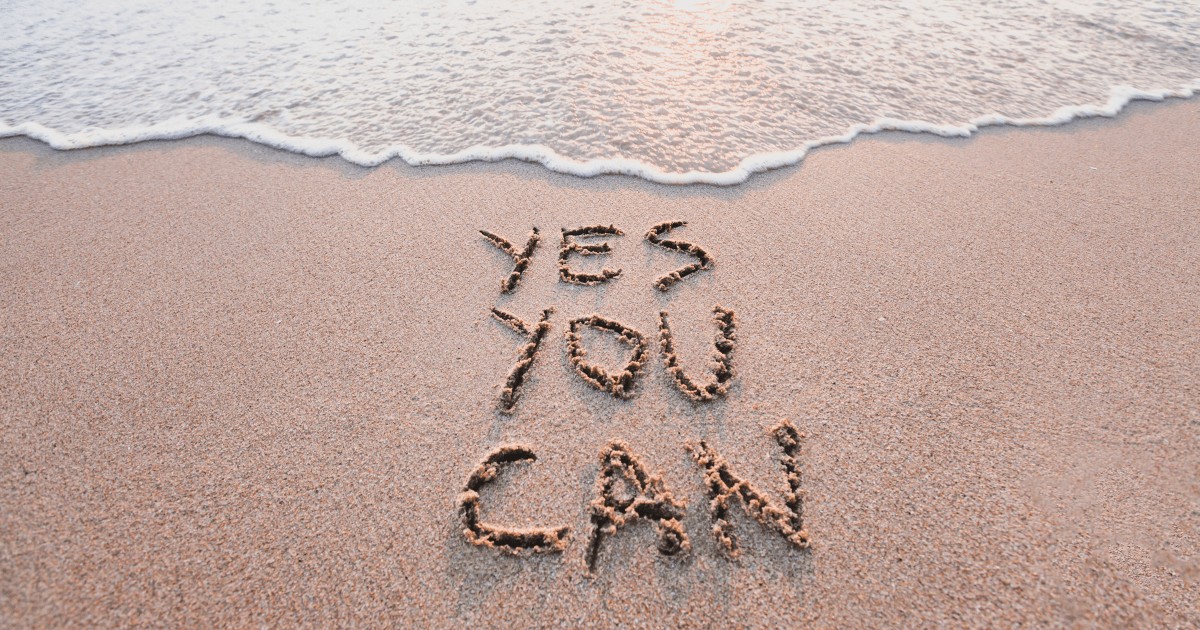 The more fearless we become in life the more empowered we become because we stop holding ourselves back from playing a small game and we start stepping into more of our own greatness inside our lives.

So I want to encourage you to face the things that give you fear, even in just the smallest little ways.

Now, a lot of people say when it comes to our fear, you've got to take massive action. You've got to completely change everything.
All the research shows that that's not the best way to approach it.

Instead it's about taking small, manageable, and consistent steps on a regular basis every day.
Do one little thing to take one step towards your goals and the things that are truly inside your heart. 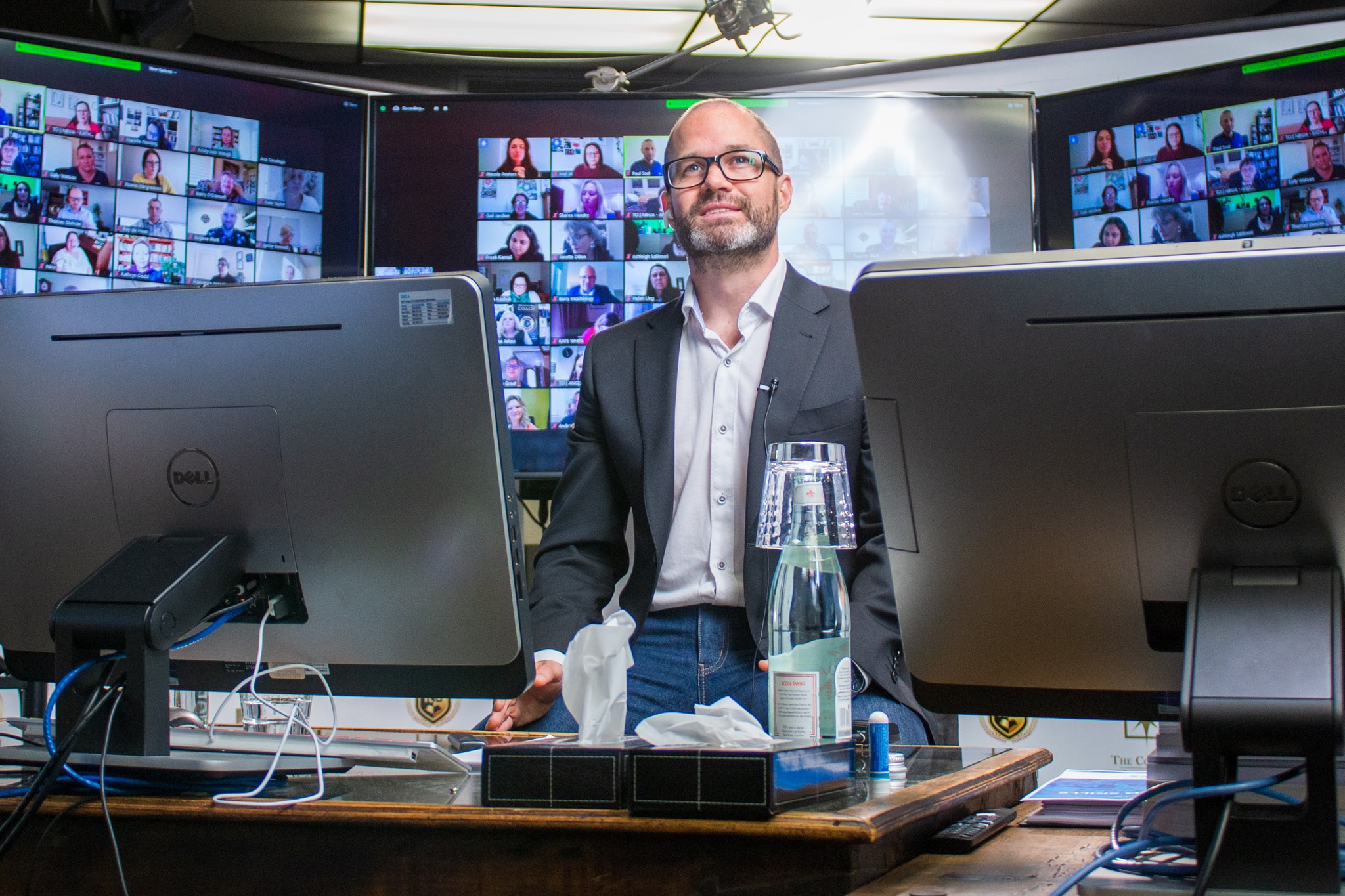 If you've taken away any value from this blog at all, if you've resonated with it, if you loved it, I'd love to invite you to the 'Introduction to Coaching Success' virtual training we're hosting this Saturday. 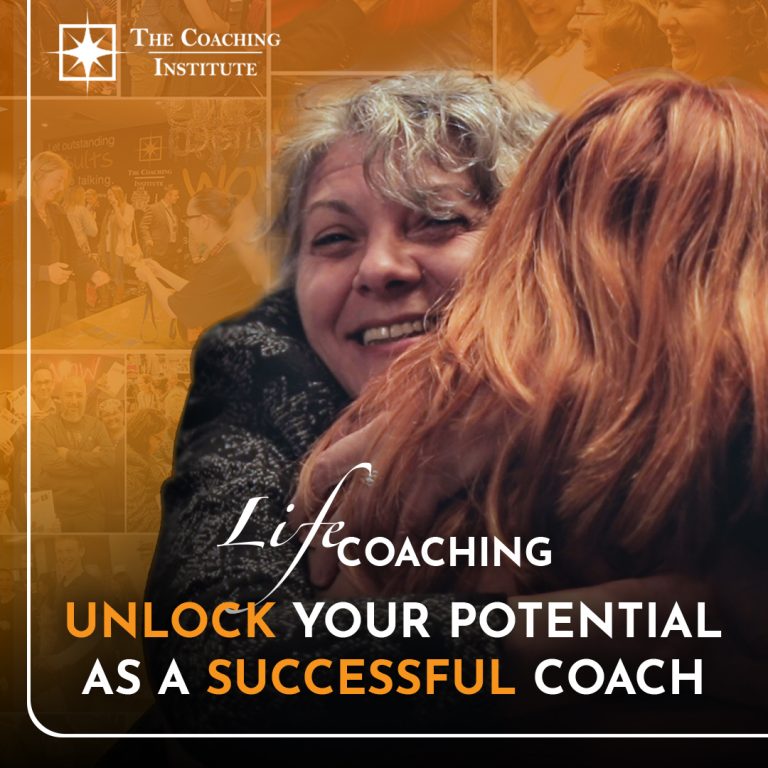 Disruptive leadership in changing times. Sounds awesome in its power, doesn't it? Like a giant hand is picking up things in an office or inside a brain and scrambling them all around, making a new normal out of what was just plodding along.

Tesla's Elon Musk and Amazon's Jeff Bezos are disruptive leaders who pushed behavioural and cultural boundaries, and created huge wealth from overturning their own frames of reference and mindsets.

The Coaching Institute's Sharon Pearson—who famously zigs when others zag—was ahead of the curve, writing about the brand of shaking up expectations in her 2015 bestseller Disruptive Leadership: Four Simple Steps to Creating a Winning Team.

TCI knows strong 'outside the box' skills are needed by all true leaders in changing times, so we're bringing you our free global virtual Disruptive Leadership broadcast on June 13.

"Whether you're someone who is a brand new leader, an aspiring one, or someone who is already there and your job is coaching other leaders, this will be extremely valuable for you and your business," says head coach Matt Lavars.

"You'll learn the tools, tips and strategies to take your leadership game to a whole new level.

"How to lead yourself and others through changing times."

Matt—with special guests Sharon Pearson, global mindset and thought leader John Assaraf and TCI's Joe Pane—will share models and frameworks during the broadcast which will have an immediate impact on how you lead.

Remember, you're in good hands. The Coaching Institute is Australasia's No 1 coaching school and has been training coaches and leaders since 2004.

"During this time it's become a phenomenal company that has overcome many challenges to become a market leader in this industry," says Matt.

"During the recent pandemic TCI has not just survived but thrived, and many members have done the same thing."

Down to business: at the June 13 Disruptive Leadership summit, Matt and guests will share a framework called the Critical Alignment Model.

"It's the foundation of how we've created a successful company and also mentored and coached many other business owners to do the same."

During the Disruptive Leadership broadcast, you'll be taken through four elements to create a thriving business:

The teaching will be based on models created by Sharon—who is paid $30k a day by businesses for her leadership expertise.

And you'll be getting it free, wherever you are in the world, if you want to better yourself and your business.

You'll also hear about going from chaos to certainty in your business in changing times, and how to avoid reactivity and a lack mentality.

"Especially if you're a leader, how you are showing up emotionally right now will determine the emotional state of everyone in your business," says Matt.

"The first way to do it is not be reactive."

To hear how to be a strong and effective leader in changing times, join TCI on June 13 for its first ever Disruptive Leadership telecast. 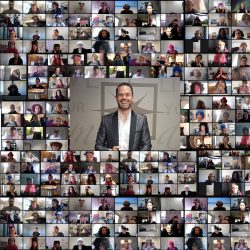 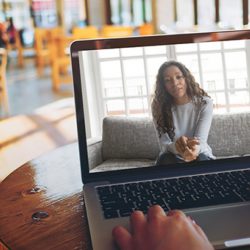 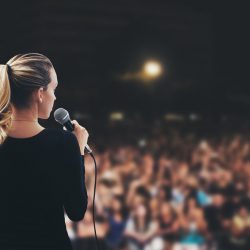 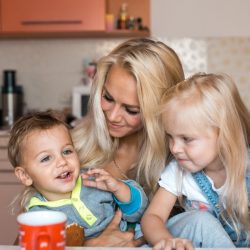