Vandana Mohture joined TCI the first day she ever heard of the school and has brought the same certainty and energy to her coaching journey, landing her first paying client and dreaming of opening a school in India.

Former IT professional Vandana Mohture joined TCI on the spot in May 2019, the first time she ever saw an online ad for the school. She and her husband Varun had just moved to New South Wales from the US and Vandana was looking for “her passion” after taking a break from her paid career to raise son Viaan, now almost four: “It was a very conscious thing, to find something that I actually loved and wanted to do.”

She had first heard about coaching in the US, where she and the family lived for six years. “Before then I did not know you could learn to become a coach. I always used to think you had to grow to become a coach,” says Vandana.

Her search for a new direction was based on the instinct, “if I only knew something that aligned with my values and my being, I would be able to do so much more. So I realised people are my passion.”

One phone call later to ‘Captain Marvel’ Bianca Bennett, Vandana “found my home”, she says. “It didn’t take me any time, I didn’t have to talk with anyone, I said yes right away.”

Just over a year on from her Foundations of Coaching Success training, she has put coaching into action as a volunteer youth mentor and at a mindfulness not-for-profit organisation, and in July ran her first emotional intelligence workshop for young people.

“It’s been like a directed story, like a movie,” Vandana says of twists that have included her making her first coaching connection at a birthday party and having “the exact amount” needed to sign up for TCI in her bank account at the time: “It’s been amazing. It’s so transformational.”

“TCI has helped me show up in a much better way every single time and it’s just improving me constantly. One thinks, 'How can that be?" but that's how it's been. Incredible."

A lot of people think you already need to be at a certain place to be a coach but you didn’t. Were you really that confident?

When I said yes I thought, ‘I’ve got all the power now, I just don’t know what to do with it. Then I thought, ‘I’m at the right place, they have the structure and process and I’ll figure it out.’ I didn’t know anything about the coaching industry … but when I received the kit from TCI with the books and the goodies, it was full of structures and information about how you grow. I believed in it and just followed the process.

How have you transformed personally?

I thought I was available to my family and friends and I realised active listening is so important and it’s not something everybody provides. There’s so much to learn, how to be, how to show up in a better way so every interaction counts. It’s not just with your clients, it’s everywhere for all your relationships because the way you show up opens up such beautiful possibilities.

What are you loving about your journey?

When I joined I thought, ‘I am doing this for myself, for personal development’. I didn’t think about a business but you know the whole structure has been set up, TCI has thought of everything. So feeling the fear and saying yes anyway—such a key takeaway. Now I’ve found a little place where I want to start a business for myself, I feel confident with everybody around me and all the support we have. It’s been phenomenal.

“TCI literally is helping me live my dream. True to its epic values and the mission statement, I am actually living my dream thanks to TCI." 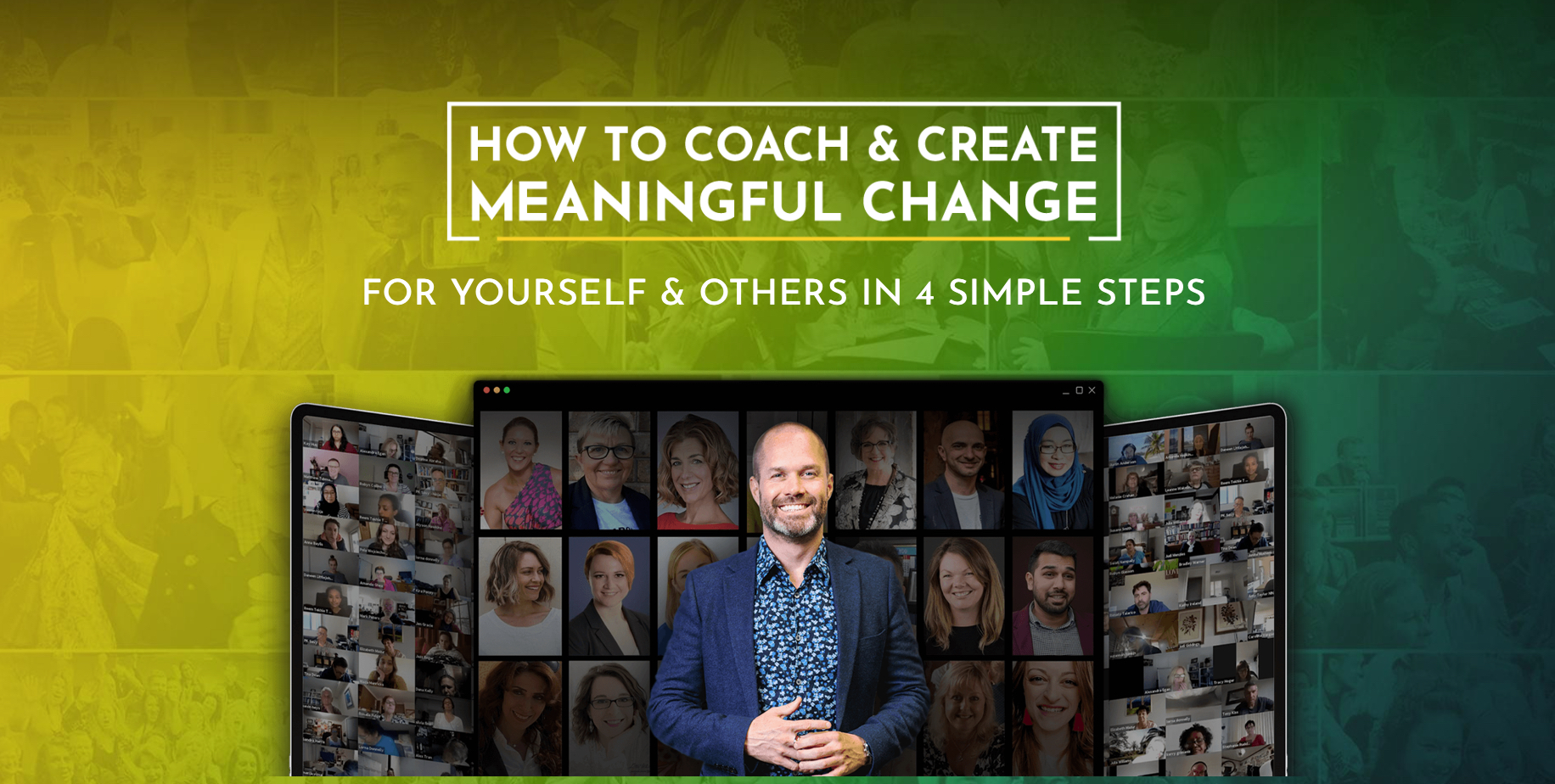 What do you want to create within your business?

There’s so many of us who feel still stuck in a box, we’re made to think because of the education we’ve received that we need to do something in that line, so we feel stuck. It’s difficult to break that mould and think about what really calls you.  I want to start from a place of career transition and get people to really, relate to their passion.

When COVID happened, I was like,‘No, you still have to keep doing things, I don’t want to lose the momentum.' Mind Art is not restricted to coaching, it’s about bringing about positive change and spreading positivity. I want to share the journey I’ve been on—you don’t need to have a trauma to have a story and bring about change. I was connected to myself and I want to tell everyone about that, that our intuition is always guiding us.

What would you say to someone considering saying yes to themselves?

Just do it, give yourself this gift. Take the step. Please, please, just say yes. It’s the most beautiful thing you’ll do for yourself. Open up yourself for beautiful possibilities. Take that chance. Connect. Reach out. Find out more. Just do it.

Where are you at on your coaching journey?

I am a Pro Coach student.

Is your husband excited for your coaching journey?

He has been very supportive. We’ve known each other since we were at college, we really know each other through the evolution that we went through and he always knew that my heart was not in what I was doing. I’m so grateful to him for supporting me throughout. 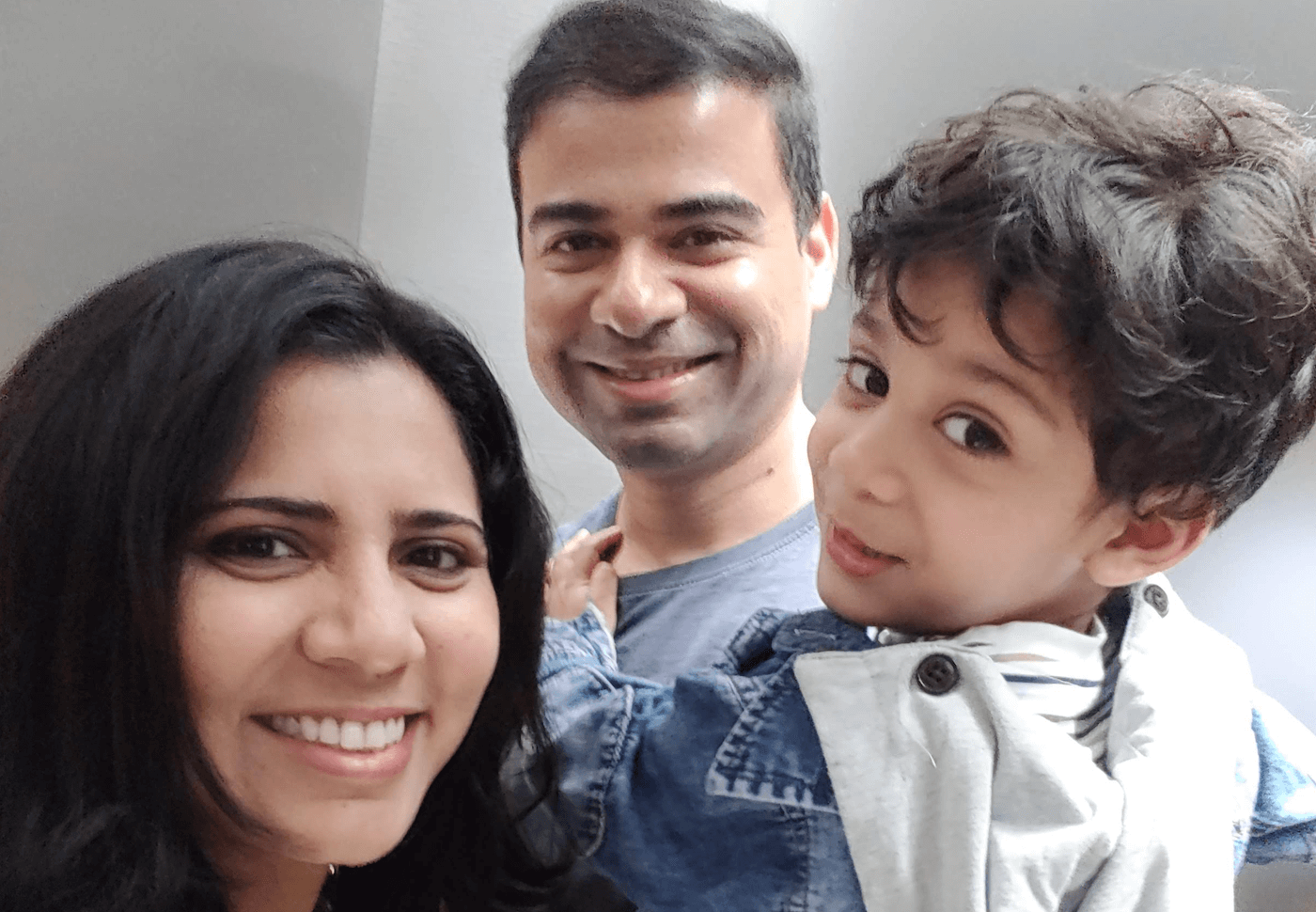 What was the big turning point with your coaching journey?

When I launched Mind Art, I had a huge money block. I realised I should look at it as a vehicle, not an ultimate goal, but I still wasn’t attracting paid clients and I could never pitch properly. The first client, I asked for $25—I thought it was something she could easily say yes to. And she did. She said she would have paid at least $100. That was good feedback and then I felt much better. I joined the 90 Day Challenge so I have accountability and now I have a set rate and a package. Telling people is now like a script for me.

What’s been the most successful marketing strategy?

Word of mouth. And social media. For the last three months I have posted every day.

What did you love the most about your journey with The Coaching Institute?

Ohh, everything. I just love the way the content is designed, the way it’s delivered, the way everyone is wowed. I have just gained and gained all the time,

It was marketing, sales. I still know I have a lot to do. I don’t mind the work and following the system, it was more about getting my mindset right that.

What advice do you have for other fabulous TCI coaches?

Now that you’re here allow yourself to just be, allow the things to unfold for you. There’s so much information in the training and we want to apply everything. We have to know not all of it might be applicable right away. Take it in, apply what you can, let the rest unfold.

What have you got planned for the future?

I’ve never said this before but I want to start a coaching school in India, just the way TCI has done here. It’s a new market but the culture is now getting to accept coaching and a lot of people will need help.

Vandana is a cricket enthusiast who played at state level in India, where she was born. She loves people and bringing people together to create beautiful possibilities. Imagine a world full of people 'alive'—that's what she wants to create, that's where she wants to be be! 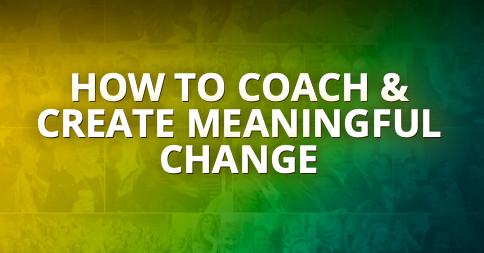 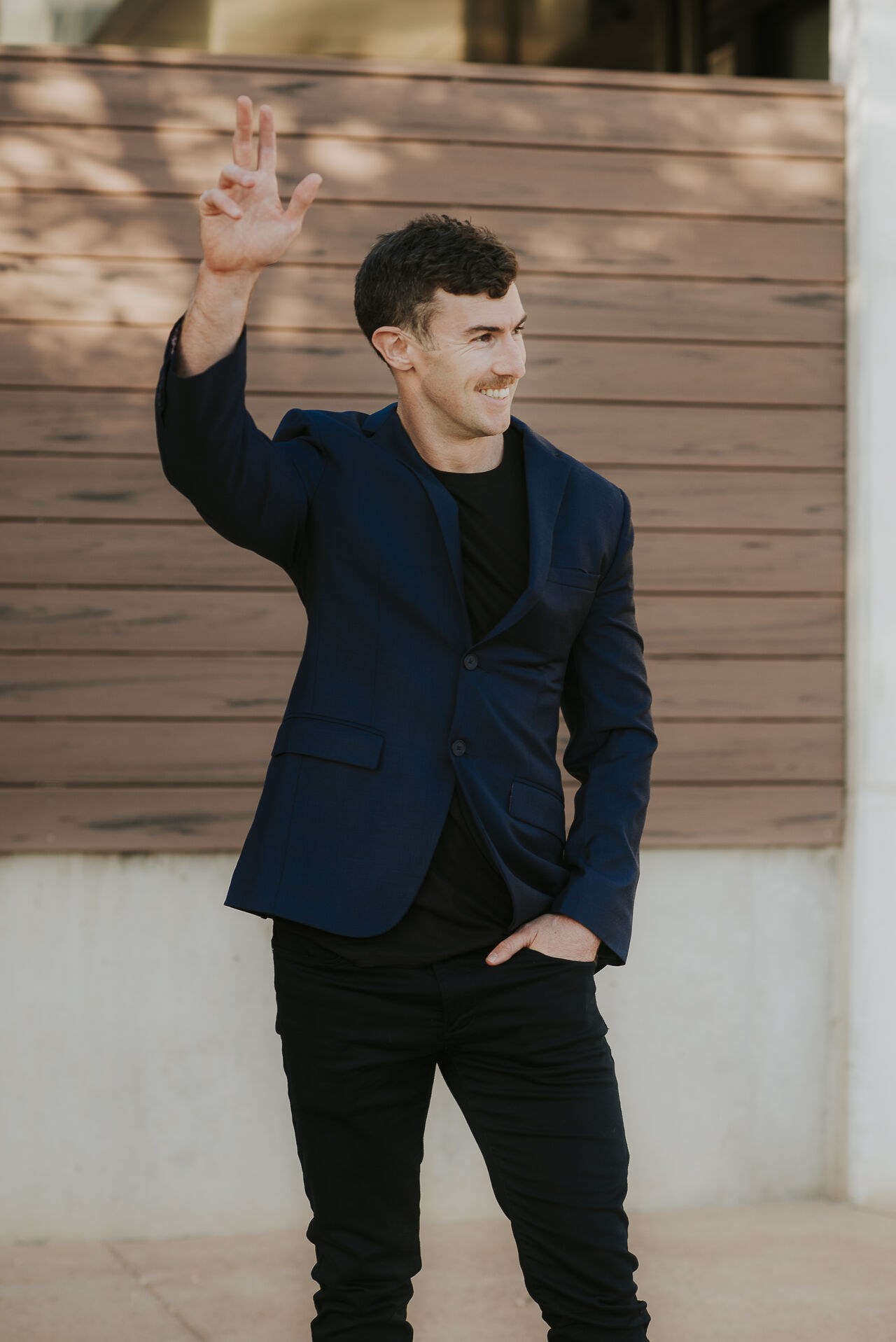 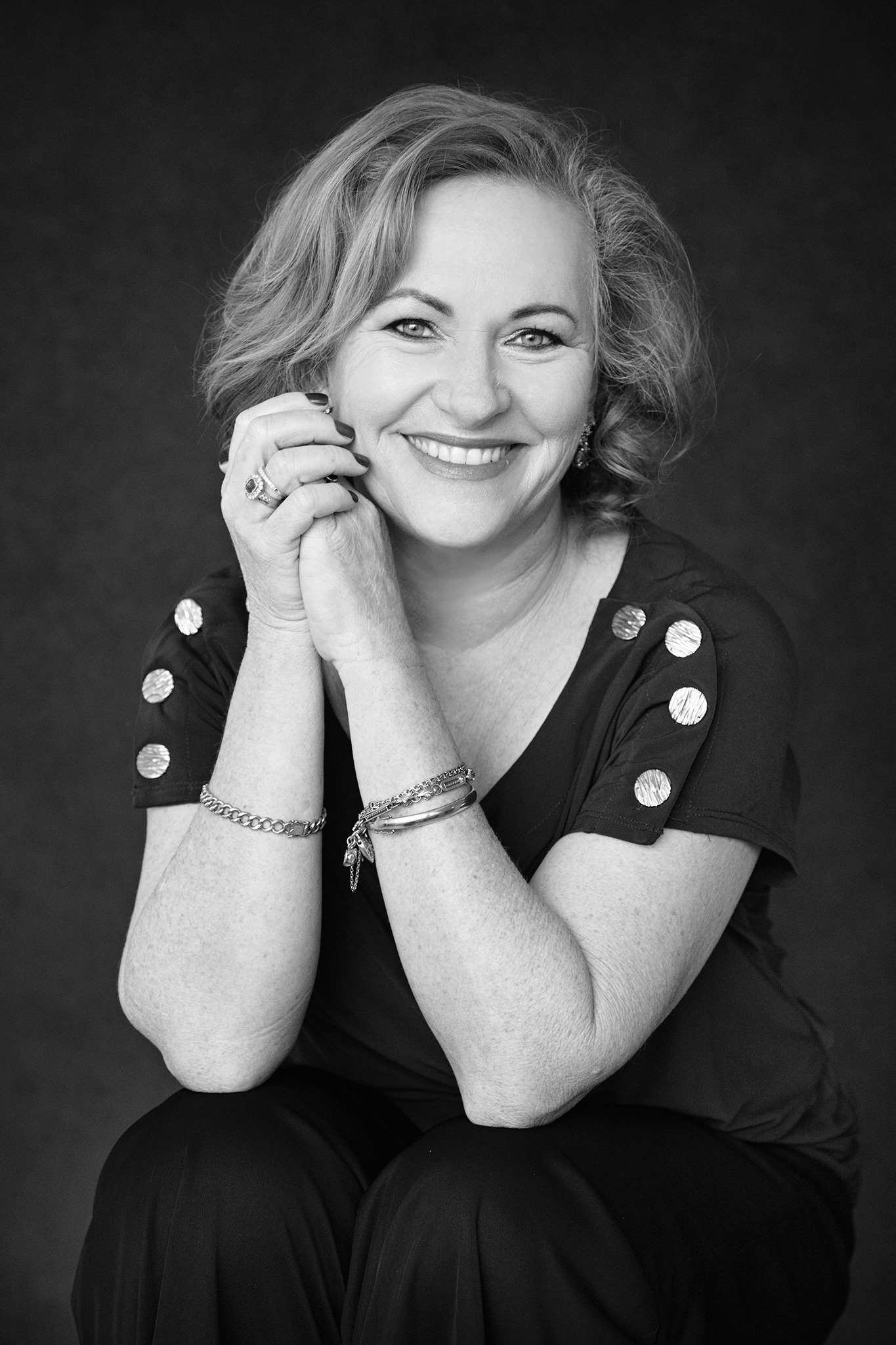 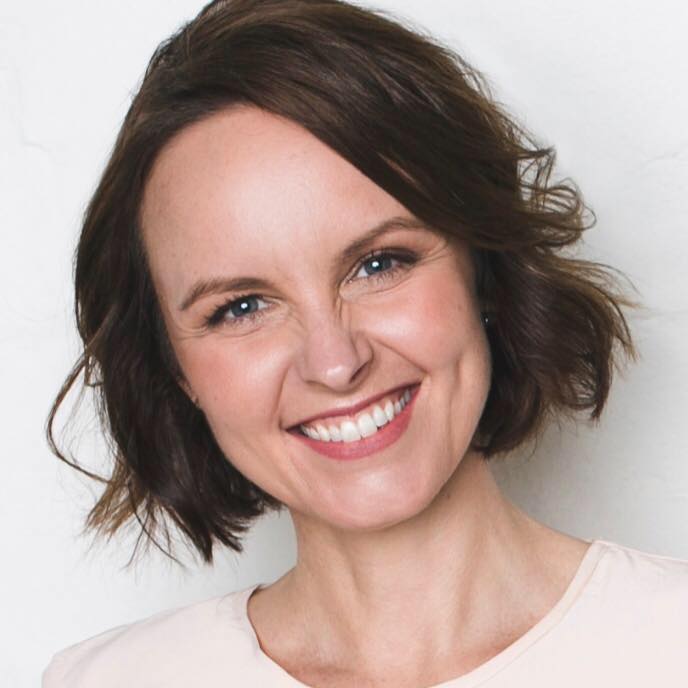 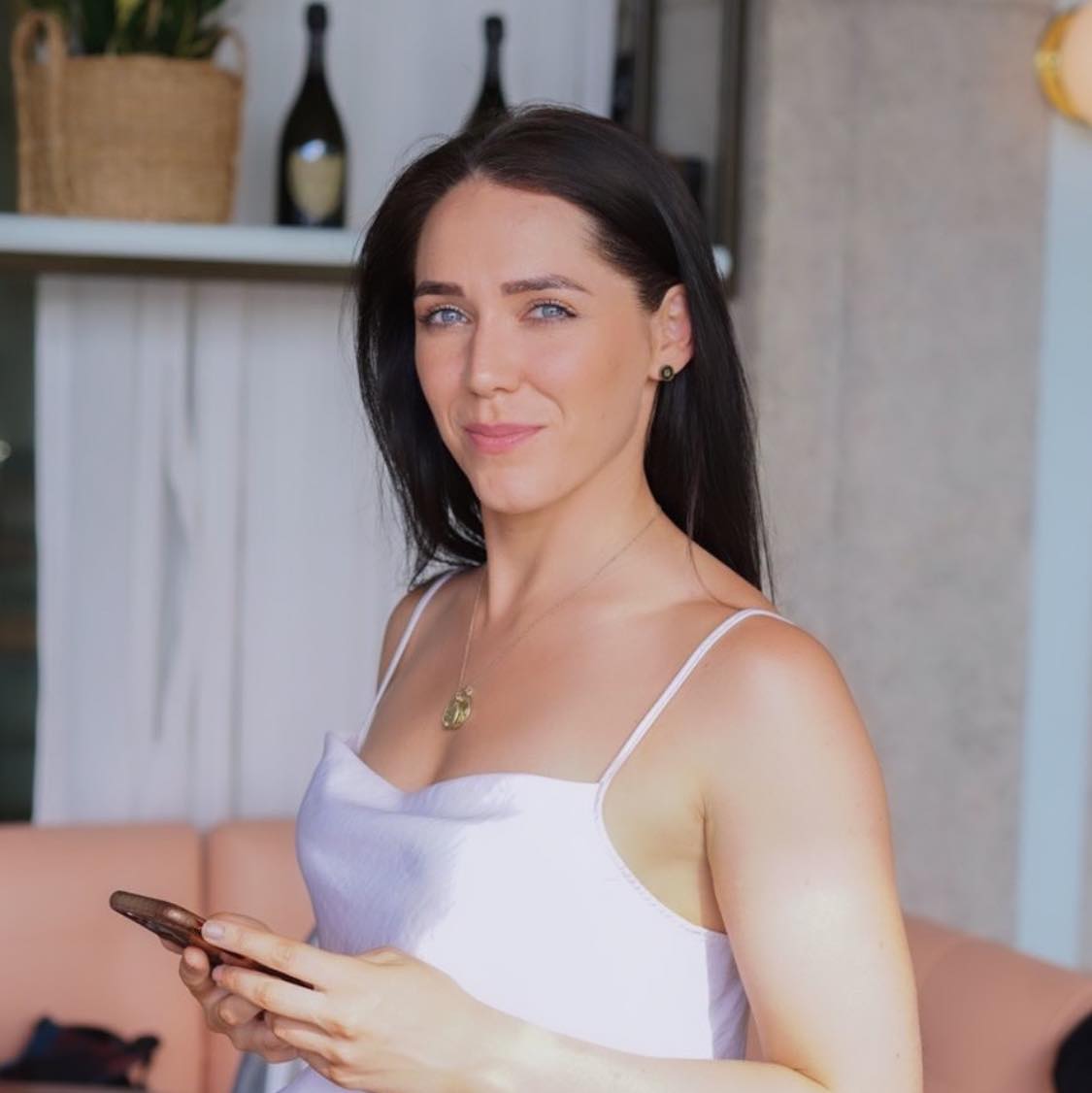 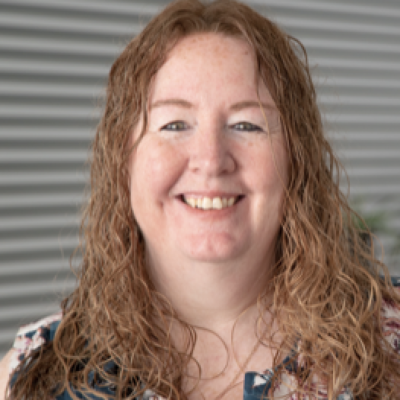 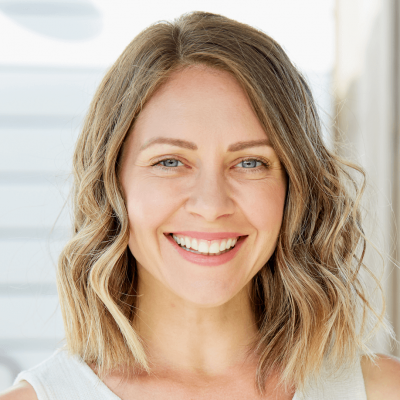