TCI has given me my life back

Six months after joining The Coaching Institute while at a low ebb, Matt Kirkham is his own boss in his coaching business, has paying clients and "feels like a weight has been lifted off my shoulders." 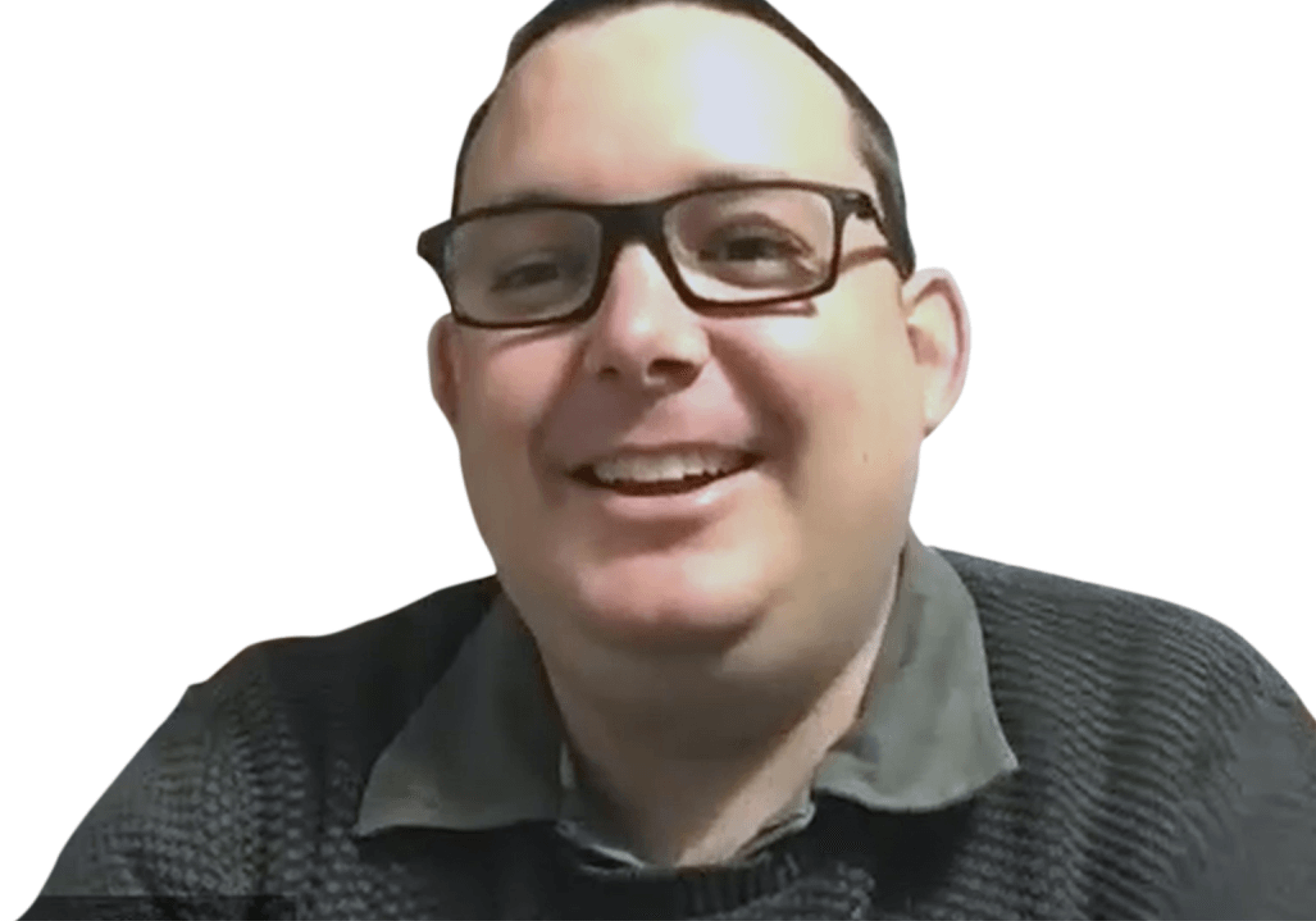 Former school principal and real estate agent Matt Kirkham, 32, was at a low ebb when he joined The Coaching Institute in March 2020. He’d left his job and was dealing with recurrences of illnesses including glandular fever and chronic fatigue syndrome, and a break up.

“I’d literally lost sight of who I was. I’d lost my way,” says Matt, who is watching bush turkeys invade the vegetable patch at his family’s Tweed Heads, NSW, property as he talks to TCI in September.

“TCI has given me my life back.”

He had initially made an enquiry five or six years earlier, but wasn’t ready to take the leap of faith. Then the day after a free training this year facilitated by TCI’s head trainer Matt Lavars,  Matt was so motivated, “I rang and said, ‘let’s do it now, before I change my mind’,” he says.

“I had dabbled for a while and was making excuses.

"Finance was the main thing, but I was just like, ‘I am meant to be here. I feel comfortable. It feels like my family. I had not felt that good for a long time … and the feelings of joy about committing to me were awesome.”

Sometimes men find it hard to face that place where they push aside ‘she’ll be right’ and move to, ‘I need this for me.’ Says Matt, “Being a male, I’ve been brought up to suck it up, get on with it, and not really express my emotions and feelings. And I think that’s what drew me to TCI.”

He “was wanting to express myself. Being part of TCI, I am proud to own how I feel and express that. I’ve learned the importance that being vulnerable and having the courage to express yourself is far more beneficial to healing bottling it up.”

Six months on, Matt has a business helping leaders and professionals avoid burnout, loves being his own boss, is fighting his way back to financial independence after his setbacks and has big five-year dreams. He’s now a Ninja—part of TCI’s student support crew at events—and “I feel like I’m home,” he says.

“It’s amazing, finally being with people who are like minded, that acknowledge what you achieve, that know how to support you in a relevant way.

"I couldn’t be in a better place right now."

“This course explained a lot of the human behaviours I’ve watched and taught … the way I have smothered my feelings so I don’t express them. You can’t describe it, seeing the progress you make as a person but then working with others to do the same thing. You can’t explain exactly how amazing that feels to see some of the progress of your clients."

With the community. Getting into the members’ group was like next level. I remember the first time I posted and within minutes I had five comments and it was like, ‘Wow, all this support.’ That was something I wasn’t used to. It’s a true community. People just back each other and celebrate each other. And it’s genuine. Even though the Wow team is busy when you get hold of them, they genuinely care. They don’t have time restraints. It’s true customer service.

The biggest challenge is being connected with me, because the last few years have been pretty hell. I got sick. I left teaching—I was working about 80 hours a week and you burn out. I went into a relationship that wasn’t the best and it’s been two years now since we broke up but that’s been ongoing. So the biggest challenge was acknowledging me and accepting the last few years have been shit but I don’t have to live in that. Now I love myself unconditionally. I think I’m ready for love again because I know who I am and what I deserve. I know I’m a good person, I deserve to be loved without conditions and rules.

I have a business called Mindpower Success International, with four paying clients and ten pro bonos. Financially I have been on social security for two years, I am now in the process of transitioning fully off that into being fully self sufficient by November at the latest.

Being in the beginning stages, the coaching is 8-10 hours a week. I do 15 hours on top of that with marketing and, having conversations, building clients. My week consists of actually having time for me. I read and I have a strict meditation regime which is awesome. I’m also studying meditation. I found such a power in it and want to be able to use that as a tool within my coaching to help leaders be present.

Achieving 100 hours of pro bono coaching in six or seven weeks. It was massive. I loved it. It gave me the confidence, reaching that milestone, to go, ‘This is for me, I know I am worthy to be a great coach.’ Every session is better than the last.

“In the first few weeks I noticed a massive difference in me, through my coaching sessions but also learning to be a coach. It’s amazing when you learn the power of the mind and how we can change the way we see things.”

Interestingly I get most of my leads from social media but I am now getting referrals. If you told me I would have been able to get 100 hours in six or seven weeks I would have said where am I going to find all those clients? But when you put your head down bum up, it’s going to work.

I can build my own business, and I think anyone who is committed enough can do that, I never wanted my own business, I didn’t even want to manage people, but this has shown me I can be my own boss.I don’t have to work for someone to empower people, there’s no limitations in my business.

Don’t buy into your own bullshit. There are still days when bullshit comes up and I don’t buy into it. It’s about having strategies that are going to work for you. For me, it’s setting my intentions at the start of the day then acknowledging myself at the end of the day, I teach this with all my clients. Yes, bullshit will happen but there’s always something to be grateful for.

What would you tell other people thinking of joining?

It stems from a book and it’s something I know comes up in many different trainings: feel the fear and do it anyway. I had a lot of fear in making a start, mostly financial, but I signed up and worked out how to achieve what I wanted to achieve. Even though it’s been tight at times, I’ve managed to do it because I’m much happier and clearer.

I want to have my own leadership academy. Restructuring the way we see leadership in education and in life. Influencing education levels and also businesses and the way they build capacity with their own leaders in their organisations.

Former school principal and real estate agent Matt shines when he’s leading, inspiring and building capacity. He loves the beach and scuba diving, and his favourite place to do it is Vanuatu, which he has visited so many times that “it’s my second home,” he says. “I have a village family over there, and have built relationships with the community. I can’t wait to go back.” 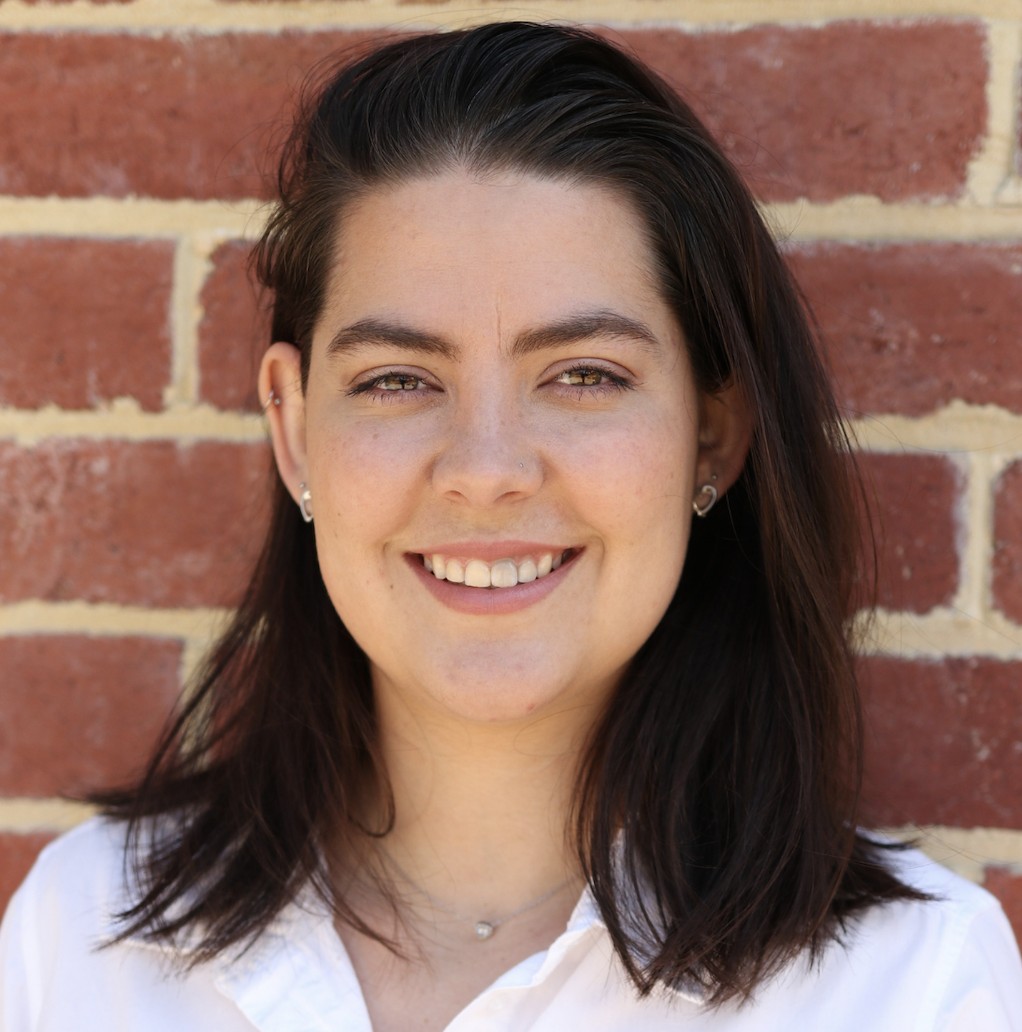 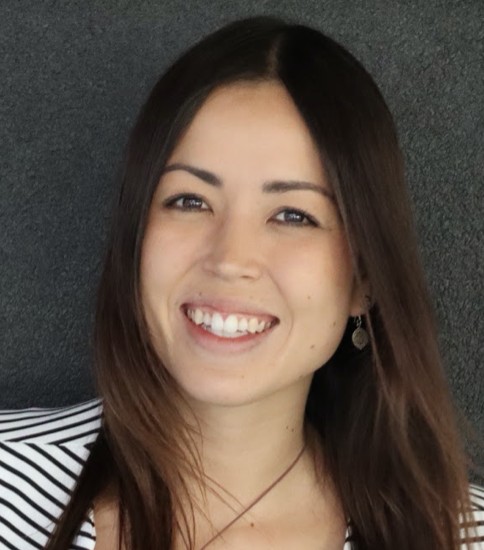 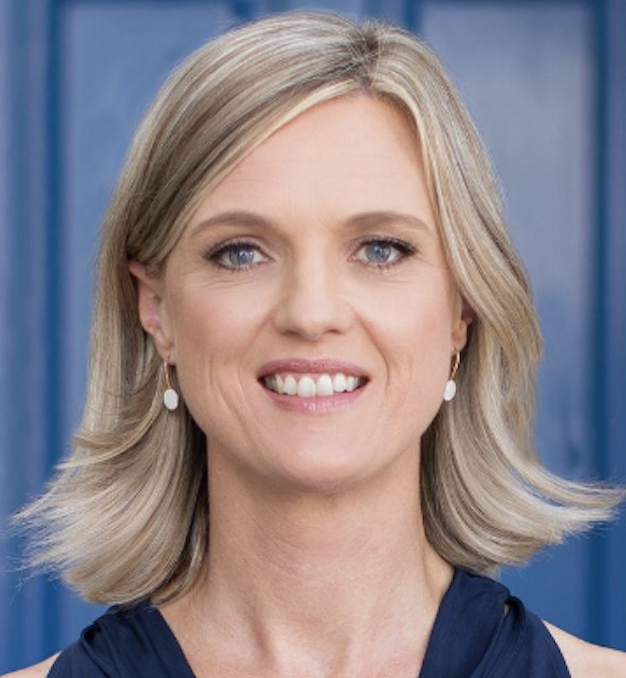 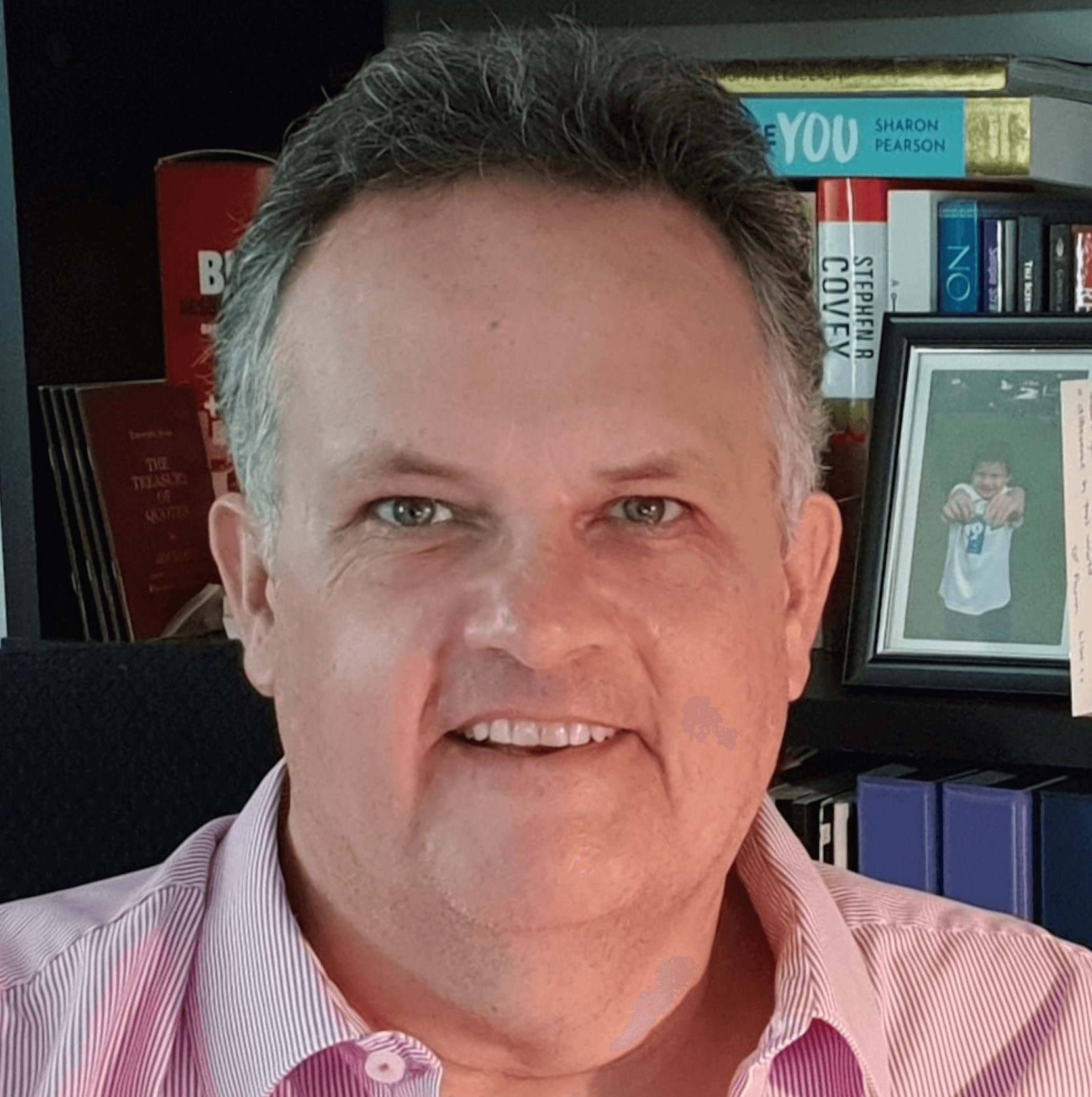 PK Savy
Business coach
I am being me, I am flawed and clients love it 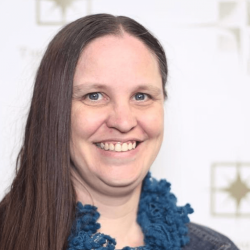 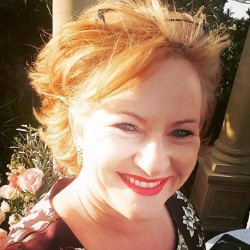