TCI helped with our marriage and business

Married since 2003, Monica and Mark Sandercock credit The Coaching Institute with teaching them how to deepen their own connection while helping others with relationships.

When they met in Alice Springs almost 20 years ago, Monica Bjorlid and Mark Sandercock hit it off immediately. Then a hotel front desk manager who was holidaying in Australia from her native Sweden, Monica “stayed in touch as friends” with businessman Mark for a year before heading to Adelaide to “check him out” again.

The discovery mission went so well that Monica and Mark married in 2003. “We had a little backyard wedding with a handful of people and homemade cakes,” says Monica. “It didn’t really matter that it was small, not when you are head over heels deeply.”

17 years later, the pair shares not just a long marriage but an 11-year-old daughter (plus Mark’s two adult children with a previous partner) and a relationship coaching business, Magnificent Mindset, which they started after joining The Coaching Institute six years ago.

“Couples tend to lose each other in the business of life and family, so we bring some of that back,” says Mark, who runs the coaching business part time with his job teaching baking in prisons.

“It’s so cool because there’s couples who can bring it back to a greater sense of what they were before … when you think your first couple of dates were excellent, you can have that 10, 15 years down the track.”

The couple's own marriage has changed and improved because of the work they’ve done and all they have learned at TCI. “Like every couple, we’ve gone through our ups and downs. I remember times when Monica was saying to me, ‘I love you but I’m not in love with you anymore,” says Mark. “And I was like, ‘wow, okay’. So we had to dig deep.

“We have a saying, ‘We stay in the car’, meaning we don’t just walk off and not settle or sort it out. We have a deep connection where we can both handle it, and sit in that space.”

It was Mark who suggested Monica join TCI when she was looking for a new career challenge to offset her work as a youth case manager, then he found himself signing up too, to address issues including drug addiction which stretched back to when he was “lost” at the end of his first marriage.

“So many men come out of broken relationships and they end up not experiencing love or life to its fullest and to me that was the moment of knowing you can still thrive after that, so I went on a personal development journey,” says Mark, whose speciality is working with men.

“I was studying Monica’s TCI stuff when she started and it was just amazing. It’s taken me to where I am now. You go into it thinking, ‘I am going to make big money and change the world’, however, hang on, I have to do some work on myself first.”

Says Monica, “I don’t think Mark would have realised back then when he suggested I should become a coach what that meant for both of us, and the wonderful journey that has continued to evolve thanks to TCI.”

“I will never leave TCI. Six years and counting ... I'm never cancelling. I know you guys are there whenever I need you and I am on this journey forever. It's taking me somewhere I never expected."

How did you start at TCI?

Mark suggested I should join and back then I was shitting myself and got angry he even brought it up. It was completely out of my comfort zone and I went out on a limb and that was massive for me. I never thought I could learn, I was not good at school, I didn’t believe in myself, didn’t go to uni, didn’t think I could be any more than I was, really low income. It just went from there, learning how to learn.

Was there one moment you realised TCI was for you or was it gradual?

As soon as I googled it TCI came up top of the list and was the only one I clicked on. I started receiving emails which I filed away, a welcome pack which I filed away, then a few months later I was ready for it and I started listening to videos and was like, ‘Wow, this is what coaching is, I can do this.’ I’ve never looked anywhere else.

With Magnificent Mindset, I sit on about three clients, five maximum and that’s stretching it when I’m working full time because I want to give immense value. Mark would have more. I’m also looking into leadership coaching. It was something Remi [Pearson] always mentioned to me and I always disregarded it, but it’s been in the back of my mind.

That I have learned that I can learn. I think very early on my teacher told me it’s people like you that make me want to quit my job, that stuck with me. Learning has been my biggest obstacle and biggest achievement.

“It’s gold star all the way with TCI. The culture, the team, the content, and the way they hold you accountable. Sometimes I have felt extremely uncomfortable and that's what has me the most growth"

Word of mouth, face to face, referrals, and being out with people. There’s always a warm lead.

That I can grow and learn and I’ve got more courage than I would have ever have imagined. I’ve proven that to myself over and over again, being uncomfortable doesn’t necessarily mean bad, it usually eventually means some really cool awesome stuff.

What do you love most about TCI?

Everyone says the culture but I am such a massive fan of creating rocking culture. I've learned so much about culture and being in an environment a lot lately where culture sucks and I've really challenged myself to go out and make some changes. So I've learned don't complain, go out there and put your knowledge to use and help others create the culture. That is everything.

I would say never give up, always continue to ask for help, nurture yourself, and don’t compare compare yourself to others.

I have some big plans, I’ve never wanted to work full time so I think in five years’ time I’ll be beyond what I ever thought was possible. It’s bloody exciting. I’ve been pushing out of my comfort zone lately and that’s definitely had a lot of benefits.

What would you say to someone thinking of joining TCI?

With all my self-doubt and bullshit, if I can do it, anyone can do it And it will absolutely change your life. It’s changed our life completely. Just jump in and do it. 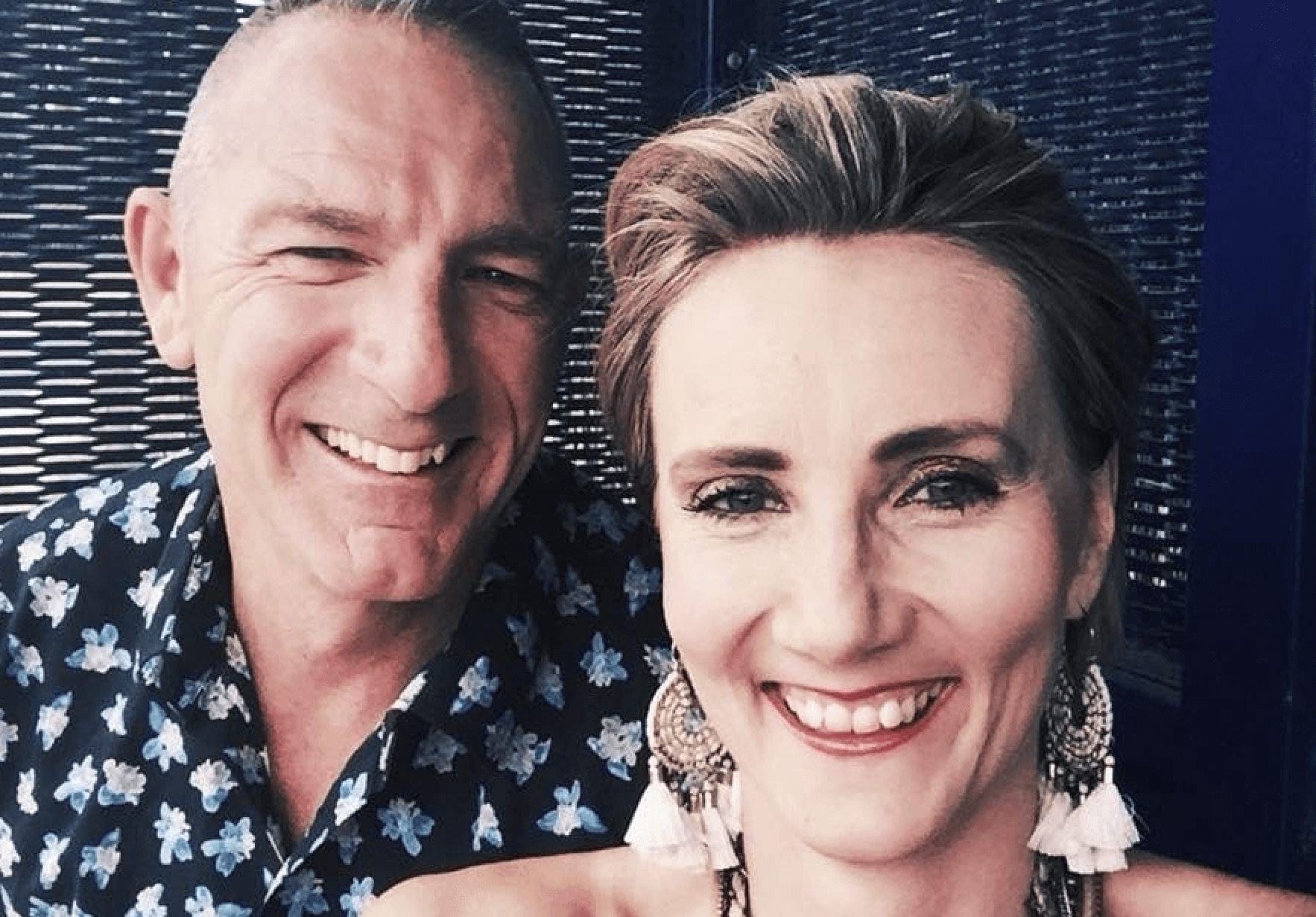 Monica can deadlift over 100kgs (“I am strong as fuck”) and loves fudge and dancing “very badly” to Tik Tok in the kitchen, which is her happy place. “Being creative with meals, cooking for those near and dear to me is everything,” she says. “We are very good at getting people together with very little fuss and having a wonderful time.” 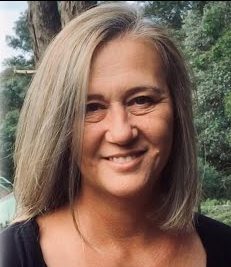 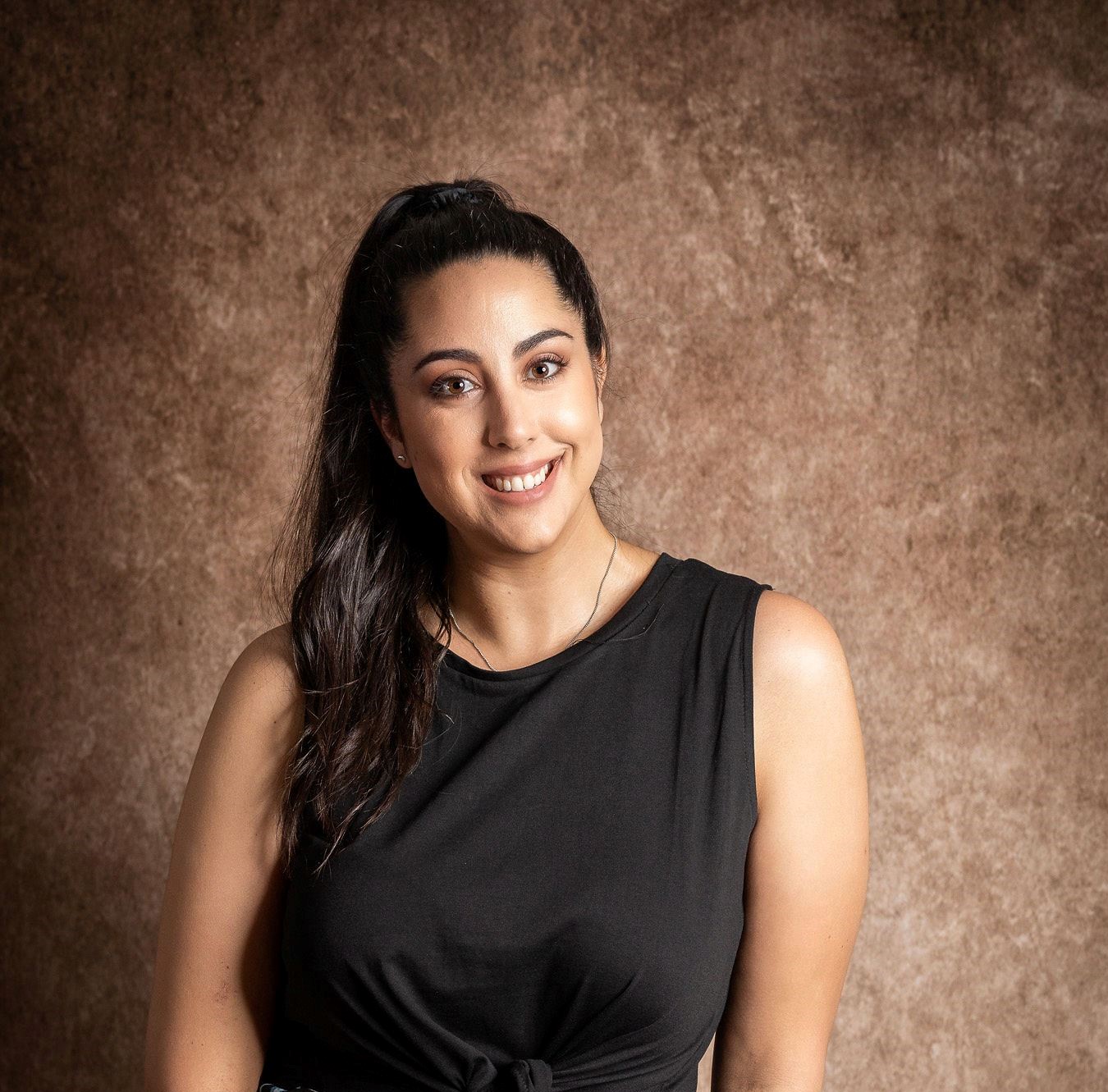 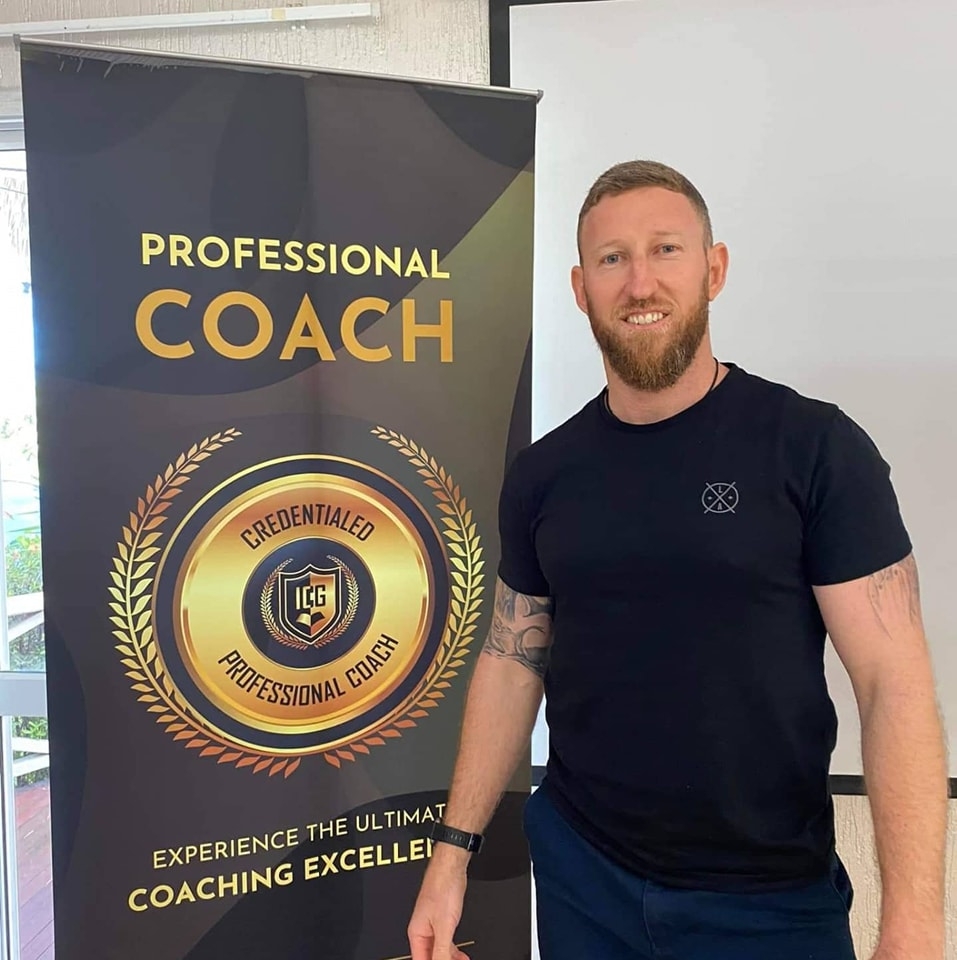 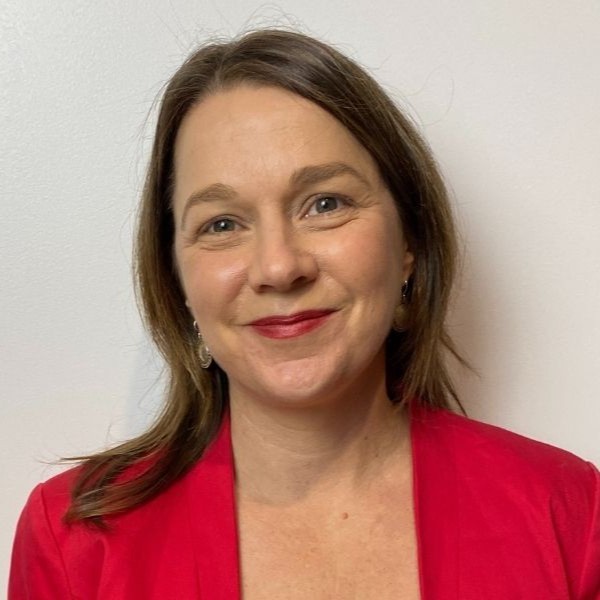 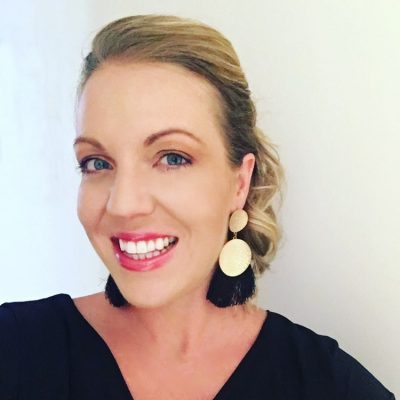 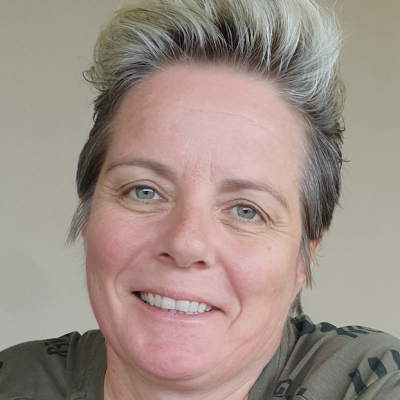