How to take your life off pause now

Are you so busy being busy that you have no time for yourself? Here's how to take your life off pause and connect again with yourself, your family, everything you love.

It’s time to take your life off pause.

It has to be exhausting putting yourself on hold. You know you should reach out for help but like everything you are doing you think it can wait for another day when things settle down, and you just get through this next little bit.

You are so busy being busy that you have no time for yourself, and are maybe not even sure what you would do if you did have time.

You’re disconnected from yourself and your family. You only see kids for a little bit before bed—the weekend comes, and you’re tired. When you go to play with them, and you are still on email and phone.

Your spouse is a support person, not a partner, and you pass each other like ships in the night. It is tough having money, but no time for family, when you are there, you are not mentally there.

Every day we wake up and are bombarded by life, social media, the news. This can cause us to be in reaction mode. All these external influences will always be there and if we keep reacting to them they take away from us what is truly important and what has meaning for us.

You used to be creative, spontaneous and carefree but in the constant ding of the routine of texts, work, playing the game, looking after everyone else, that faded. No longer do you have space for thoughts.

Get up early and exercise—ha what a joke because every day you wake up tired from the stress and the glass of wine the night before.

Deep down feeling that there is more, something still left to achieve. It’s a feeling deep down that you try to suppress. It is there, and it wants to be heard, it wants to be given life, but the distraction called daily life quietens it.

You’re overweight, but you can manage it, not quite a health risk yet but it’s not easy getting around and you get tired quickly.

Your relationships are going along okay. That is at least when you have time or space for them.

The train wreck is coming for you, believe me, and it’s time to take your life off pause.

I have been there before. In the past, it has taken hospital trips for me to stop waiting and start acting.

Lacking clarity, lacking purpose and living day to day with no vision of the future is a dangerous place to be, and it can only go two ways.

The decision is up to you which way it goes, and by not making that choice yourself, you, in fact, leave it up to the universe, and no matter what you believe nature will balance itself.

Daniel Burgess is a Pro Coach mentor at The Coaching Institute, and a speaker and coach. Working one-on-one, he has helped hundreds of people develop self-belief and overcome their biggest challenges. He has coached thousands of people to rewrite their stories and chase their dreams. 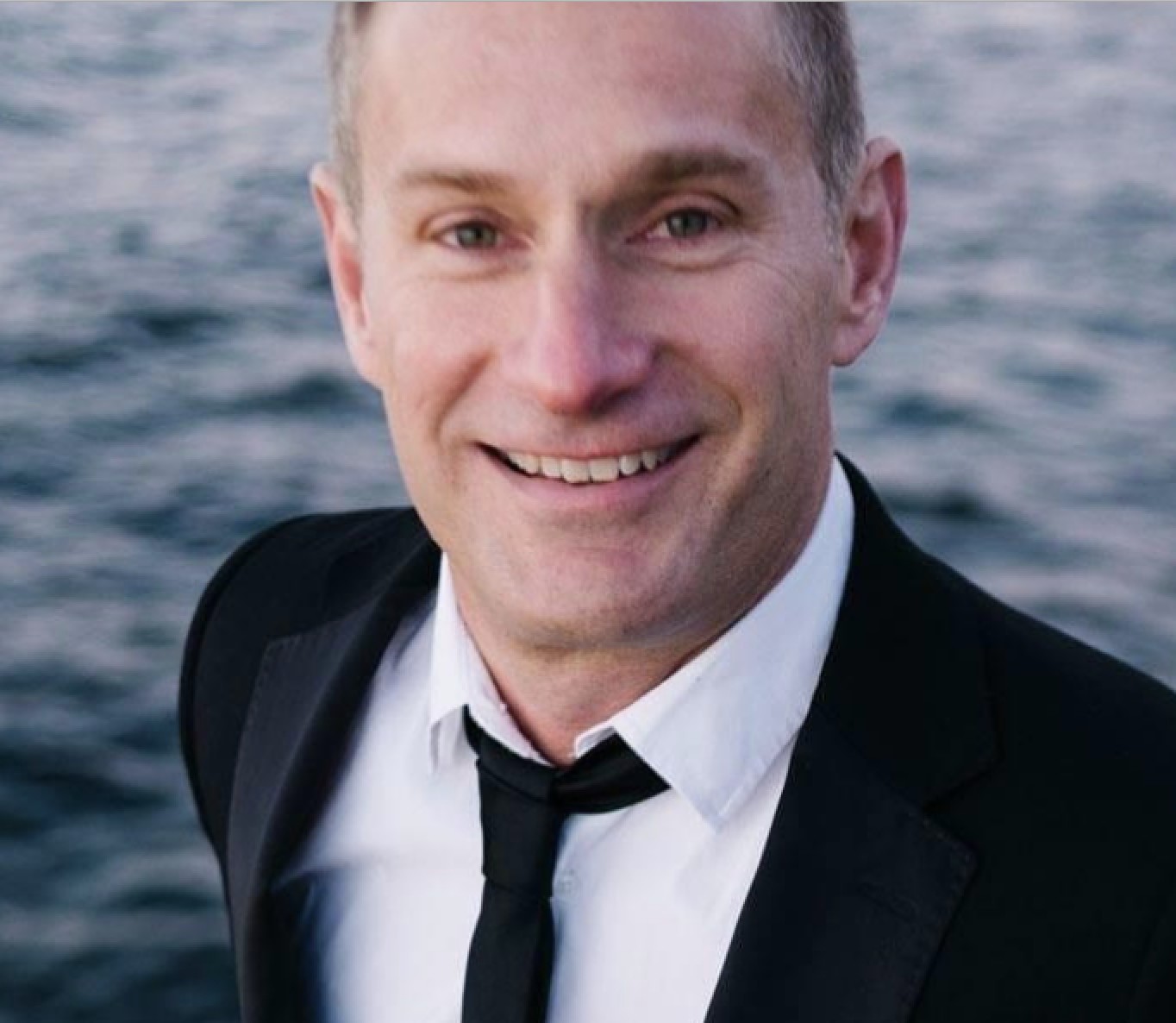 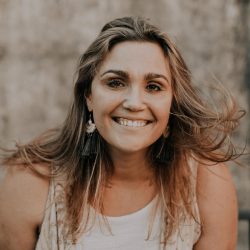 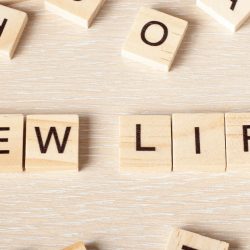 I took a lot of drugs, drank a lot. Then I asked one question
Scroll to top