High performance executive coach Mary Jensen joined TCI to make money. She did that to the tune of nearly $1 million a year, but learned something much more valuable about herself.

Mary Jensen doesn’t mince words. Before she joined TCI in December 2014 and created a six figure business, the then-corporate finance high flier was a “psycho bitch,” she says. “I was a dictator.”

“I liked it my way and I liked to control things. I didn’t know how to be happy. I was angry and frustrated and exhausted. I truly believed there was no other way to do it. And I believed to earn more money you just had to work harder.”

But Mary’s work in mergers and acquisitions meant she needed to learn human behaviour skills. Flicking through Facebook one day, she saw an ad for TCI. She said yes. And at age 45, Mary stepped into the personal development field for the first time via a Foundations of Coaching Success training with Joe Pane.

Nearly six years on, the Melbourne high performance executive coach is a “completely different person” who has fun every day and a booming C Suite leadership business M Power Services that last year made a tick under $850,000.

How did she do it? Courage, letting go of ideas which didn’t work and the “Disruptive Leadership training” at TCI, “which has absolutely changed how I do leadership from within.”

But initially Mary was looking to make money, not inspire:

“I learned how to be different. A lot of people who have known me for a long time speak about me as two people. I even refer to myself as two separate people. I used to be far away from who I am today.”

Mary now works between 20 and 25 hours a week and has a life with flexibility and freedom: “It’s absolutely fantastic. My daughter says I get paid an obscene amount to have breakfasts and lunches and talk to people.

"The best part is the helping people."

“I don't think any school matches TCI for models. I would not be who I am today if I didn’t step foot in that place. I will be forever grateful. It completely changed my life, changed every iota of me.”

What is your job title?

Was there one big moment you realised TCI was for you?

“The day with Joe Pane changed my life. At that point I thought I was at the top of my career—I didn’t think there were careers where you made more money. He reset my meter so my top then became my bottom and it was purely money. It wasn’t until 18 months after that the heart started to open. Until then, my body was totally shut down to emotions. I was a human brick. That was a gift—if I didn’t have that experience I couldn’t be who I am now.

“I will be up on last financial year’s result by close to 150 per cent this year. It’s amazing. Having said that, the part of the big transition that meant most is I was a very negative thinker and now every day now I walk around saying, ‘I love my life. I love water. I love warm socks. I love my hair. I love the sunshine.’ And that’s what I teach my clients, to love all the dicky things. They’re still there when the shit hits the fan.

How many clients do you have?

I’m normally full at 15 and have a waiting list, but because of COVID I’ve gone to 20. Some of them are groups, not individual clients.

Where are you at on your TCI journey now?

I’m enrolled in Sharon’s Meta Magic coming up soon, and in some business days as well. I’m looking at the Emotional Intimacy Breakthrough too.

"TCI has taught me so much but it’s also taught me a bit of not what to do. The training is immaculate, student experience is incredible and ten out of ten, second to none."

My personal transformation. And my relationships. Empowering my kids to be themselves and explore what makes them happy. My husband and I—what a journey we’ve been on. Back when I was the old me, I carried all the masculine energy and he carried all the feminine, he was as good as a mum to our kids. As I changed and re-fell in love with the feminine me, I gave him space to turn into the masculine him.

Face to face marketing. I walked out of FOCS and followed Joe’s exact orders: go and join a BNI. I did, and started networking face to face like a MOFO.

My own thinking. And it still does today. That’s the only thing that stops us and holds us back.

What do you know about yourself that you didn’t know before TCI?

That anything is possible. That I believe everybody’s purpose in this life is to find happiness. I think before this I believed that a life purpose was a career.

Advice for other fabulous TCI coaches?

Pat yourself on the back for stepping up to even look at the journey. It’s a courageous one. It’s not going to be butterflies and fairies.

I’ll be travelling the world and I can see myself on a cruise in Europe, doing my coaching calls. I’ll have five clients I keep forever.

Mary learned to water ski at 50, loves adventure, loves life, and most of all loves her husband of 26 years Derek (they met on over CB radio—her call sign was The Viking II and his was Pregnant Monkey) and their three children. Due to become a grandmother for the second time in September 2020, she is known for her coloured ankle boots, drive and honesty. 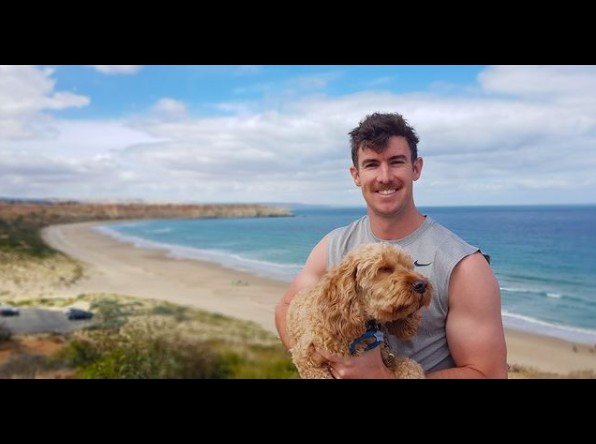 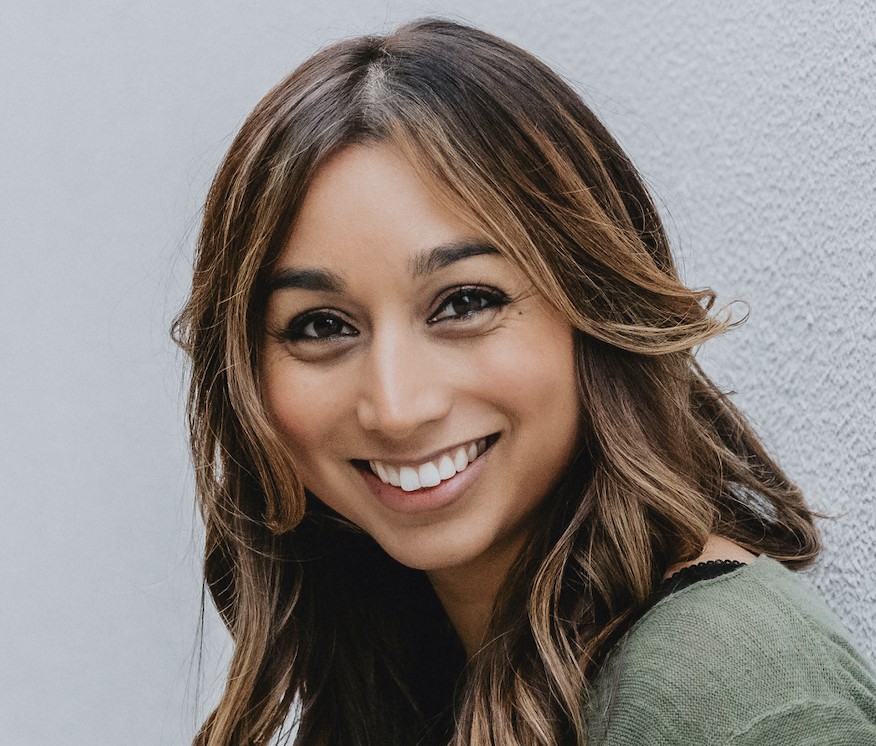 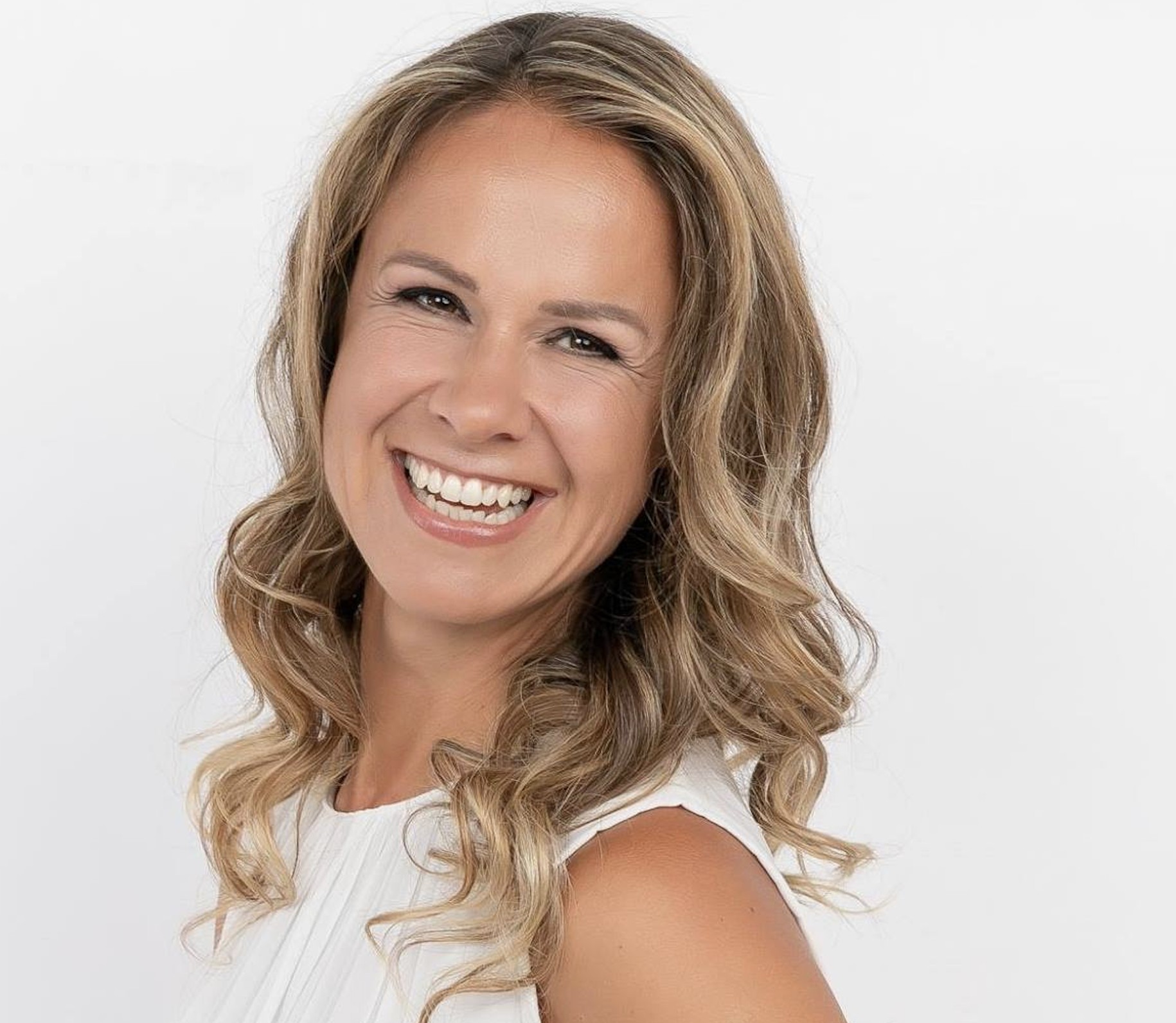 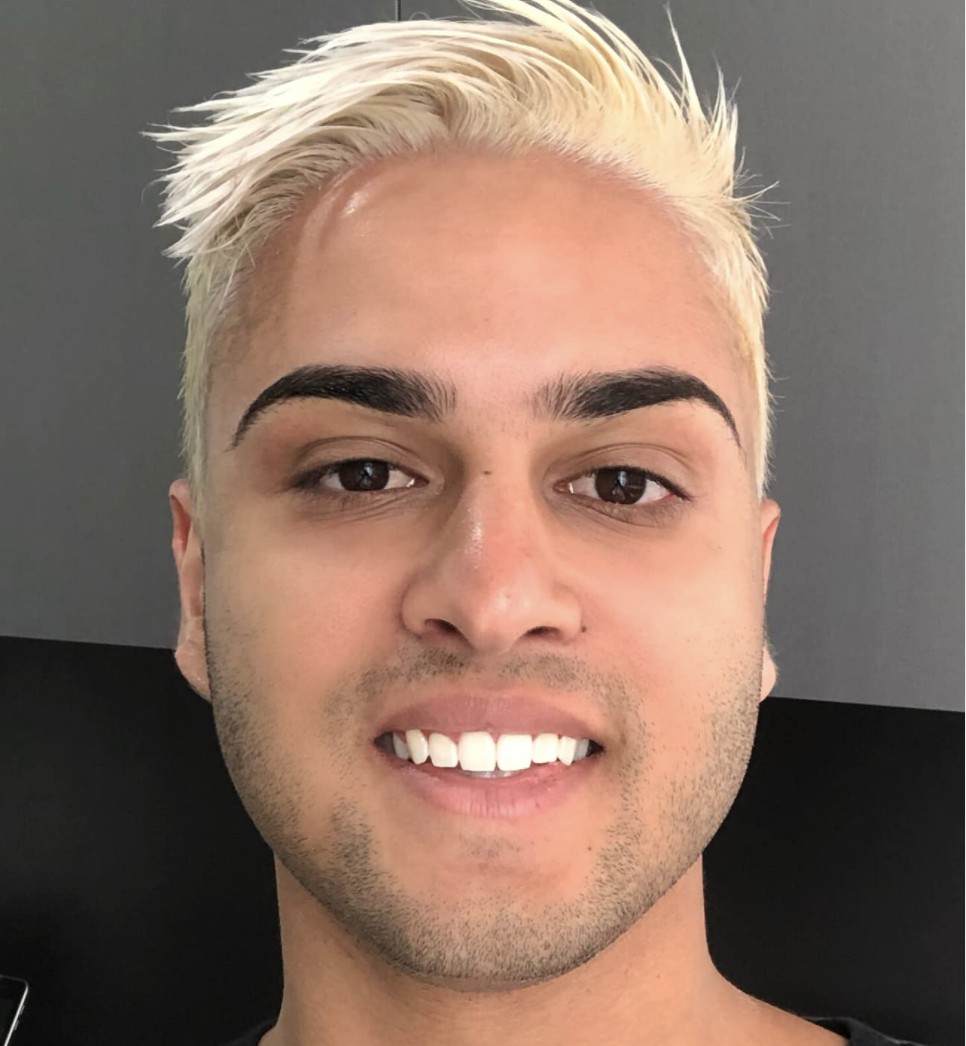 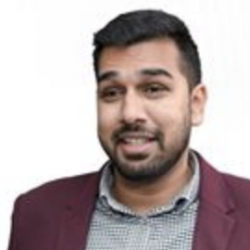 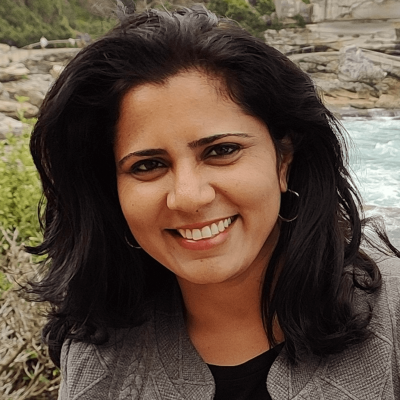