What’s so different about courageous people? What is it that they have, that gives them the courage to do what they do?

One of your goals this year relates to opening yourself to new experiences.

Maybe it’s about travelling to a faraway country.

Or learning a new culture and a new language.

Or committing to doing things differently than you’ve been doing all this time.

And even if setting a long-term goal isn’t a welcome idea in your books, making yourself open to embrace time-tested strategies of courageous living without regrets is a smart goal to have.

But first, let me tell you a personal story.

When I was 13, I was in a dilemma about a decision I had to make.

I told my grandma about my seemingly life-altering situation to which she calmly replied, “Trust me dear, when you’re my age, this is the last thing that will matter. In fact, you’ll probably kick yourself for not taking more chances and acting with courage.”

After that chat, making the choice was pretty easy.

The lesson? Courage doesn’t turn up in the mail. You got to show up first. Invite courage. Seduce it. Coax it.

Here are some challenging chances I want you to consider. These are the things courageous people decide to do, each day, every day, and I’m sure once you embrace them, you will not regret one bit.

You can thank me for it when you’re my grandma’s age! That's what courageous people do. 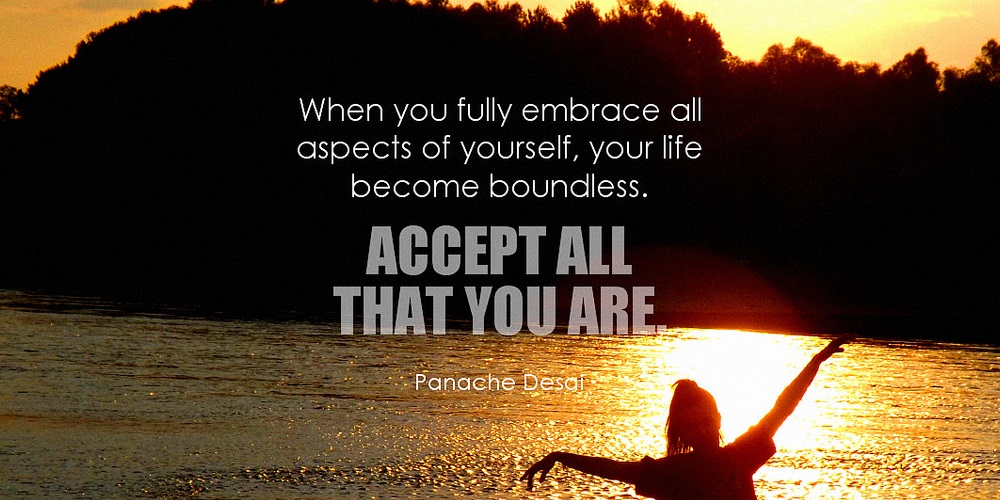 For most of us, high school is hard. Being called “weird” is like a death sentence.

You’d do anything to stick to your clique, do your best to look like everyone else and follow the “norm” when it came to fashion and style.

But guess what? We’re not teenagers and life is not a high school.

It seems most of us are still stuck in their old ways and still afraid to challenge the norm. Weirdness is a potential strength hidden to be harnessed.

Think of the brightest and most successful, most creative people among us – they embraced their inner quirk in art, science, music and other areas wholeheartedly.

To quote Oscar Wilde, be yourself because everybody else is taken. What’s “normal” for someone may not be normal for another.

We’re far better off than to be natural than normal. Conformity is the safest option, but authenticity is what courageous people choose. 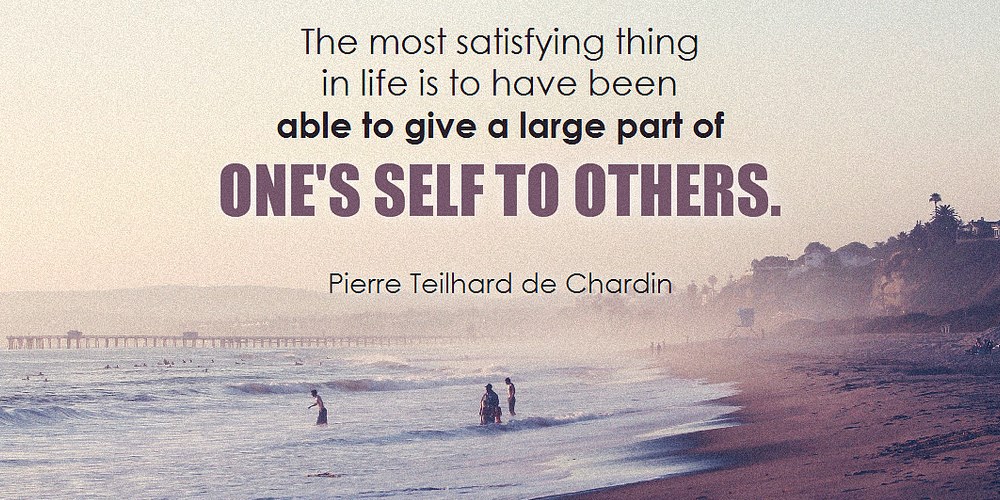 C.S. Lewis was smart to point out that humility is not thinking less of yourself, but thinking of yourself less.

Our lives are never about us but about others. This gives you not only a sense of purpose but also a reason to keep going every day.

Instead of making you the center of attention, the courageous thing to do is to focus on how you can impact someone else’s life.

Ironically, this takes a huge load off your shoulders. When we have a tendency to put too much focus on ourselves, our ego gets in the way and as a result, you feel self-doubt, self-pity or [insert crappy emotion here].

Focus on how you can make a difference to someone else’s life – the more you do that, the more external feedback you receive, which in turn automatically solves the feelings of helplessness and self-doubt. 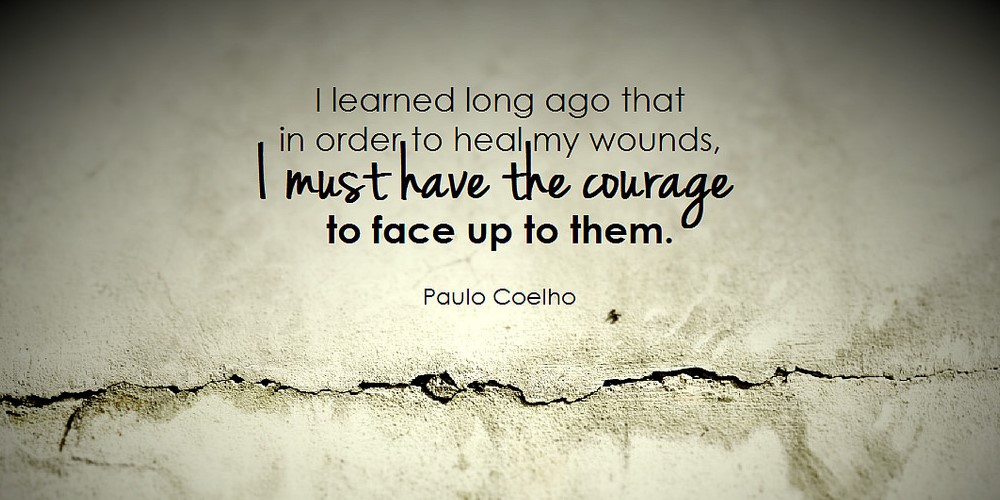 There’s a subtle difference between striving to be perfect and striving for excellence.

Deep down, perfectionism is about waiting to earn approval. Perfectionists have this dangerous belief that they are what they seem to have achieved in life.

That in turn makes them prone to depression, blame, judgement, anxiety or paralysis by analysis, if they feel like they haven't "done enough".

Courageous people, on the other hand, are OK to embrace limitations and that demonstrates inner strength. They are focused on true inner self-improvement.

That said, there is a huge sense of fear associated with showing vulnerability.

Because if we accept our weaknesses, there is a great possibility we’ll be misunderstood, pigeon-holed or rejected.

Humans have an innate need to belong. Rejection is the absolute “worst” thing to happen to our ego.

It sounds ironic, but being vulnerable expands your world.

We’re tired of seeing everyone going overboard, trying and faking it. Most people are hungry to see raw honesty, and waiting for someone else to take the lead and show their authentic self.

We’re hungry to find people who are willing to come up and say, “Hey, I need help” or “I own that mistake”.

Have you noticed how we naturally connect well with people who openly embrace their weakness?

Because guess what… people connect with other humans; someone who is not afraid to shed a tear, someone who tells how they truly feel, someone not hiding behind a mask. Not a superhero. 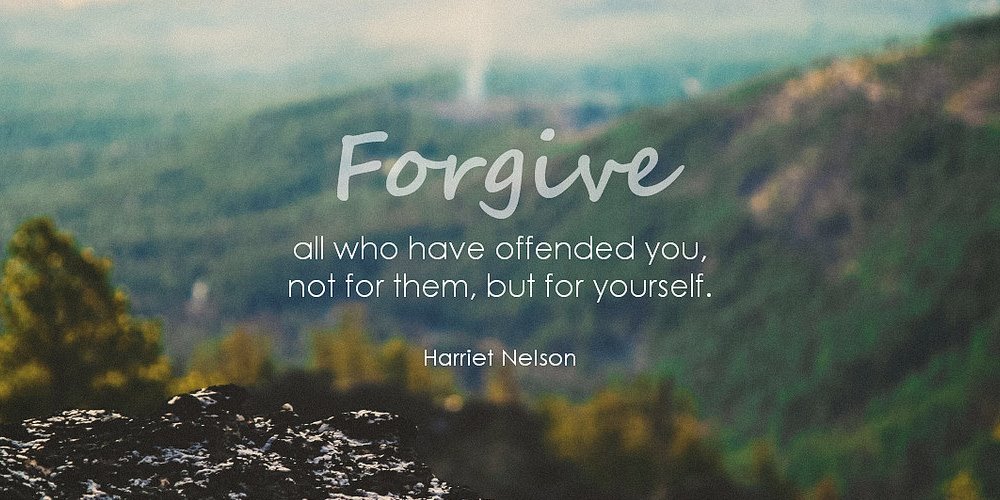 Most of us know the importance of forgiving and letting go. The bigger question is, how? For that, let’s first explore what forgiveness is not.

Forgiveness doesn’t mean you don’t have any feelings about the person who wronged you or the situation. It’s not about forgetting what happened. You don’t even have to let the other person know they are forgiven.

True forgiveness is accepting what happened and finding a way to live with it. It is a state of resolution. You forgive for you – not for anyone else.

So why is forgiving so darn hard? Most people are addicted to drama, and drama can play out resourcefully or un-resourcefully.

Anger, for example, is drama gone unresourceful. It generates a shot of adrenaline which is addictive. That said, you cannot forgive unless you’ve fully identified and felt your pain, anger or whatever emotion you’re going through.

Because forgiveness is gradual, this won’t happen in a day. When you’re ready, forgiveness will put a seal on your hurt.

You’ll still remember what happened, but you won’t be restricted by it. And that is a big sign of demonstrating courage. 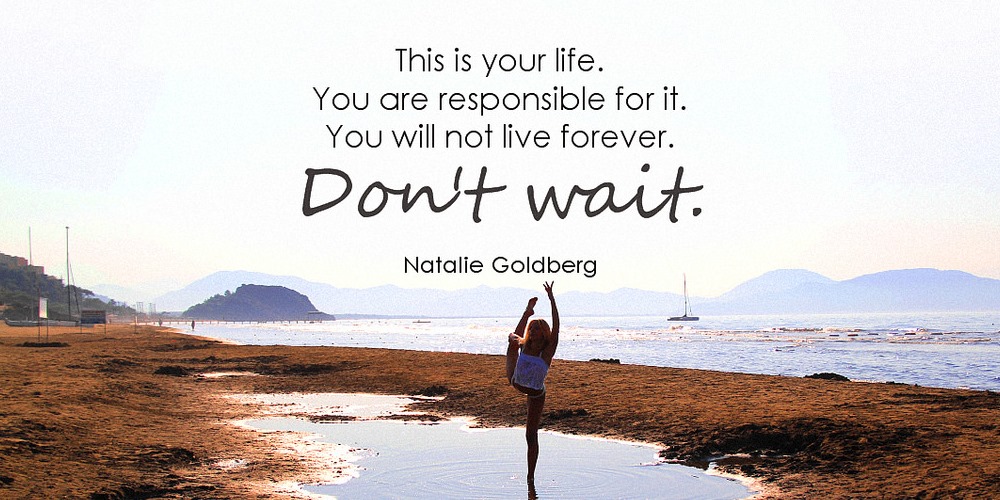 There are two ways to live a life. One, being at cause or two, being at effect.

In coaching terms, this is known as Living above the line and Below the line.

The question to ask is which side of the line are you on? Are you living above the line, or at cause? Or are you letting things happen to you, by living below the line and at effect?

Successful people have this crazy belief that they are the cause of everything that happens to them in life. In other words, they are 100% responsible for all results and circumstances that crop up in their life.

Think about it – if you believe other people are responsible for your life, for your results, for your success, you’ll end up waiting a long time to bring about any positive change, even though you tell yourself you want it.

If you truly want something to change, simply quit waiting for others.

And here’s the thing – perhaps this whole idea of living at cause isn’t true. Perhaps some things are out of our control.

Even in that case, the only question you should care about is this: Does believing in this theory empower me? Or would believing in above the line thinking improve the quality of my life even better? What would a person with courage would choose?

Even if you don’t believe it’s true yet, act as if it is. Pretend. In coaching and Meta Dynamics™ we call this the “as if” frame.

We act "as if" until it is. Your beliefs are only possibility filters and determine what we allow ourselves to experience in our lives.

In short, all beliefs are hallucinations – so why not make up the ones that serve us the best? 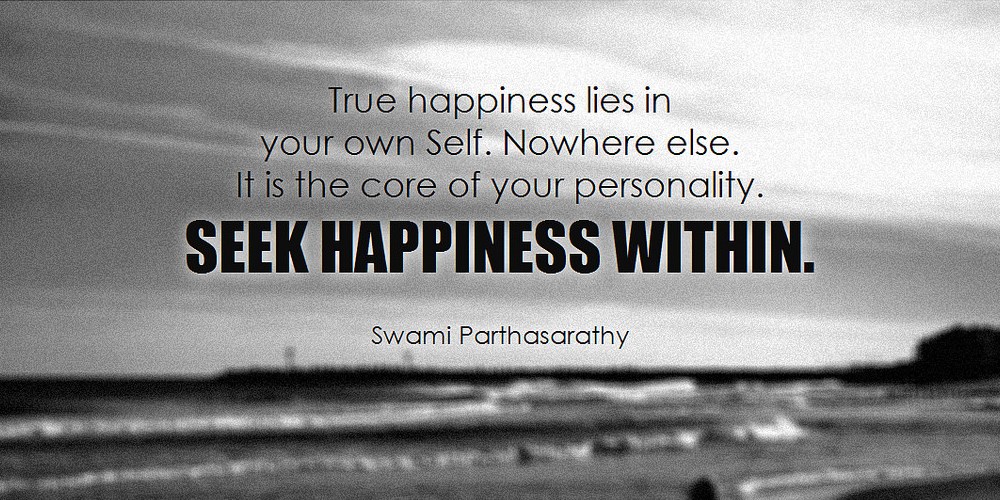 This ties in nicely with #5. Research states that tying self-esteem and happiness with external success is like trying to tame a fickle beast.

People who attach too much importance to external factors and motivators tend to get small boost of happiness when they accomplish something, but harsh drops in self-esteem when they don’t.

By contrast, people who don’t have a strong dependence on external factors have a more stable emotional experience and as a result, and are overall more happy. 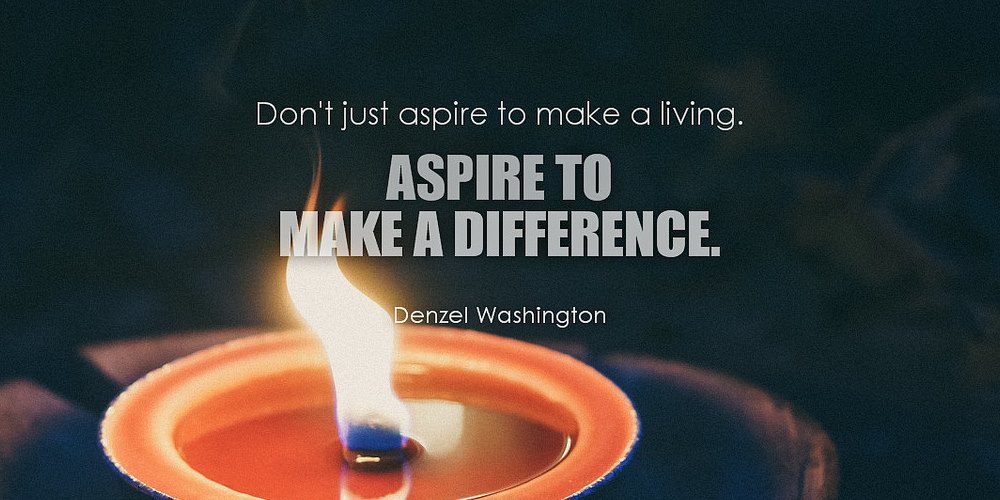 Relationships are most important when it comes to overall happiness and satisfaction. A great way to achieve deeper, meaningful relationships is to move beyond small talk.

I’ve always been good with people one-on-one, where there is a chance to form a deeper bond.

That doesn’t mean I cannot be the chirpy center of attention full of chatter -- however in the long run of trying both approaches, I’ve found that celebrating good things with close few friends allows me to make a difference to one person at a time by the way of thoughtful conversations. 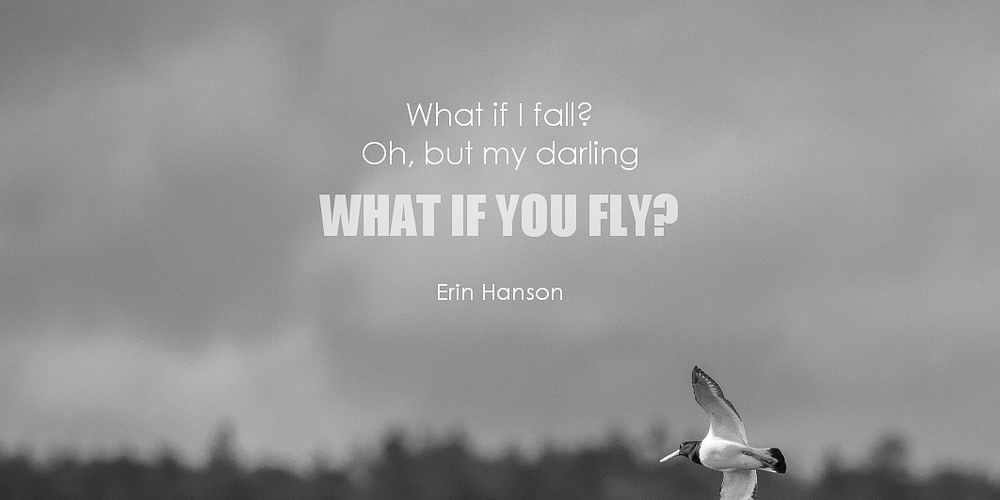 Here’s something cool. According to Meta Dynamics™ and the basic principles of coaching, people do the best they can with the resources available to them at the time.

So before doubting your faith, doubt your doubts. Courageous people stop being afraid of what could go wrong, and ask better what-if questions.

The best way to deal with self-doubt is to create a self-doubt defence system. Every negative emotion has some form of triggering action to it. Observe what triggers your negative thoughts – is it an action? Another negative feeling? Something someone else said?

Once you identify a trigger and become aware of your negative thoughts, redirect them to a more positive place over time. It will take consistency and intentional consciousness.

Every time you catch yourself doubting, acknowledge those thoughts and replace them with more resourceful ones.

Gradually, you’ll form a habit out of this and automatically replace “cannot” with “can”. 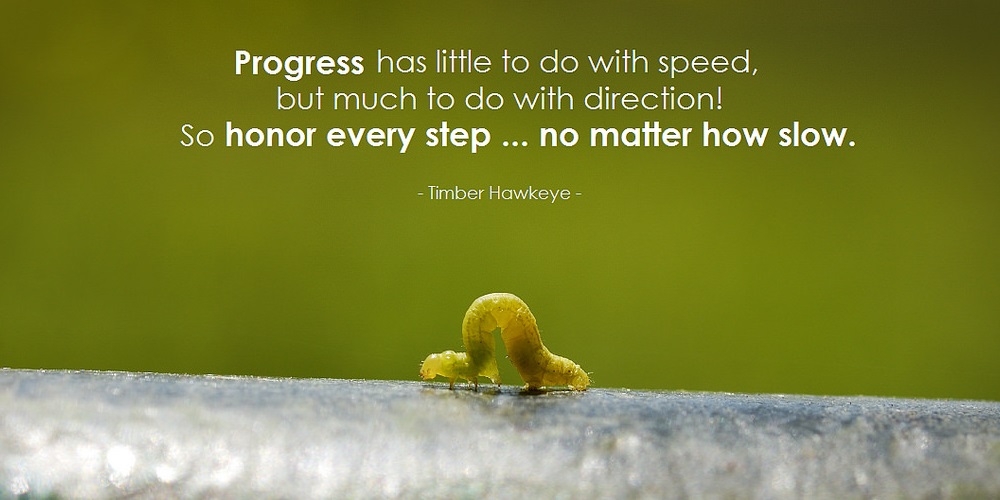 Even slow progress is progress. Going faster and stronger can seem like a seductive idea, but take a pause and think about where you’re going and at what cost.

Often at times, your “I can’t” mindset is a result of other people’s expectations and our mental conditioning as small children. Slow is considered as failure. We all love life on the fast lane.

But guess what? Sooner or later “fast” will crash and burn.

Running after shining objects will only make it hard to keep a level-headed awareness of your progress with respect to your goals.

The solution? Focus on the next best action step from where you are. When you drive a car on the freeway, you can only see the next 200 metres of the path ahead of you. Right?

Life’s kind of the same – figure out the next 200 metres and then do what needs to be done. You don’t have to figure it ALL out – because the future isn’t set in stone. It’s malleable and you can change it.

Life is not meant to be a one-time perfect hit.

You’ll have misses and then some.

This is your one shot.

Take it and stay courageous!

That's what courageous people do. 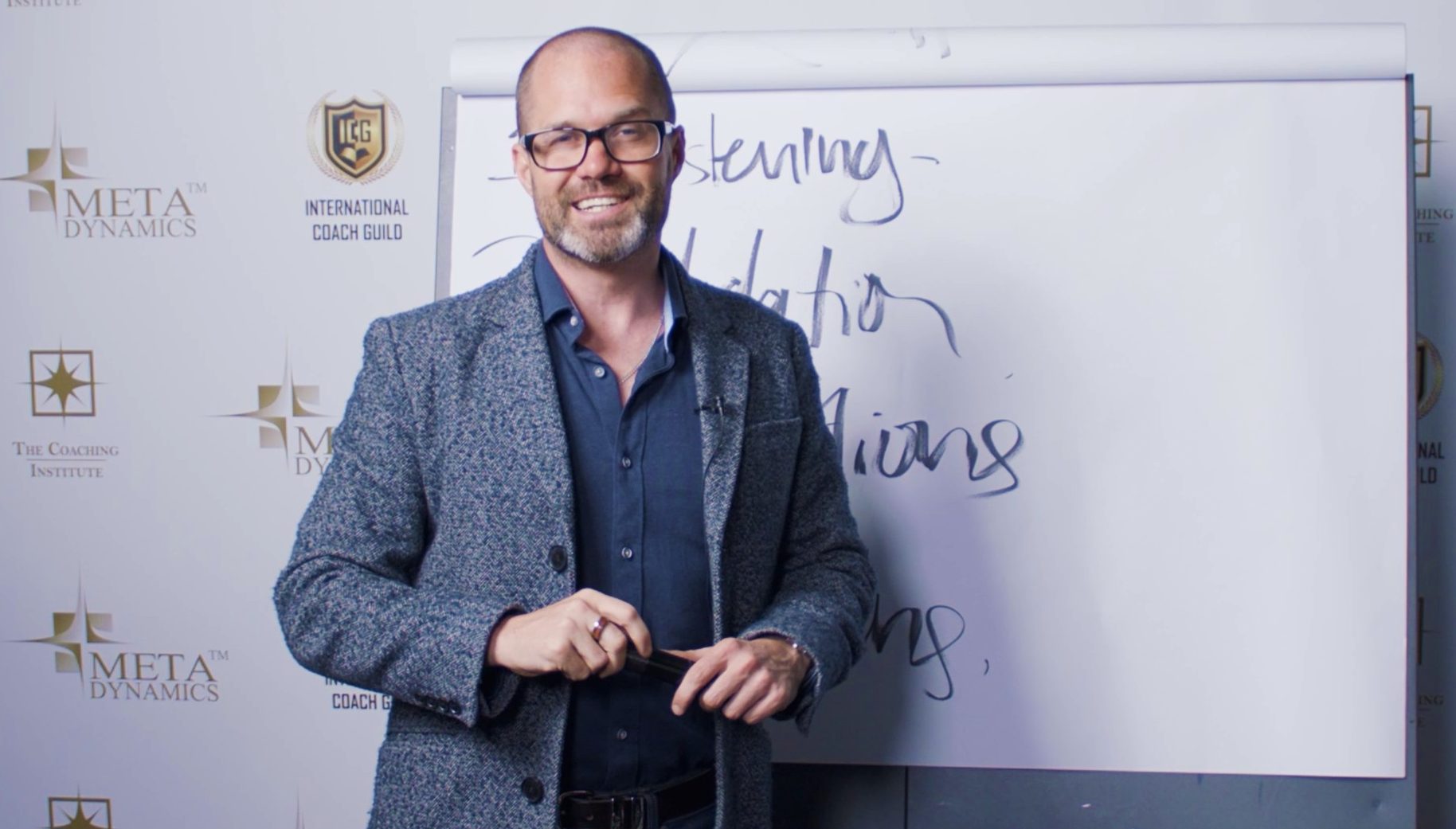 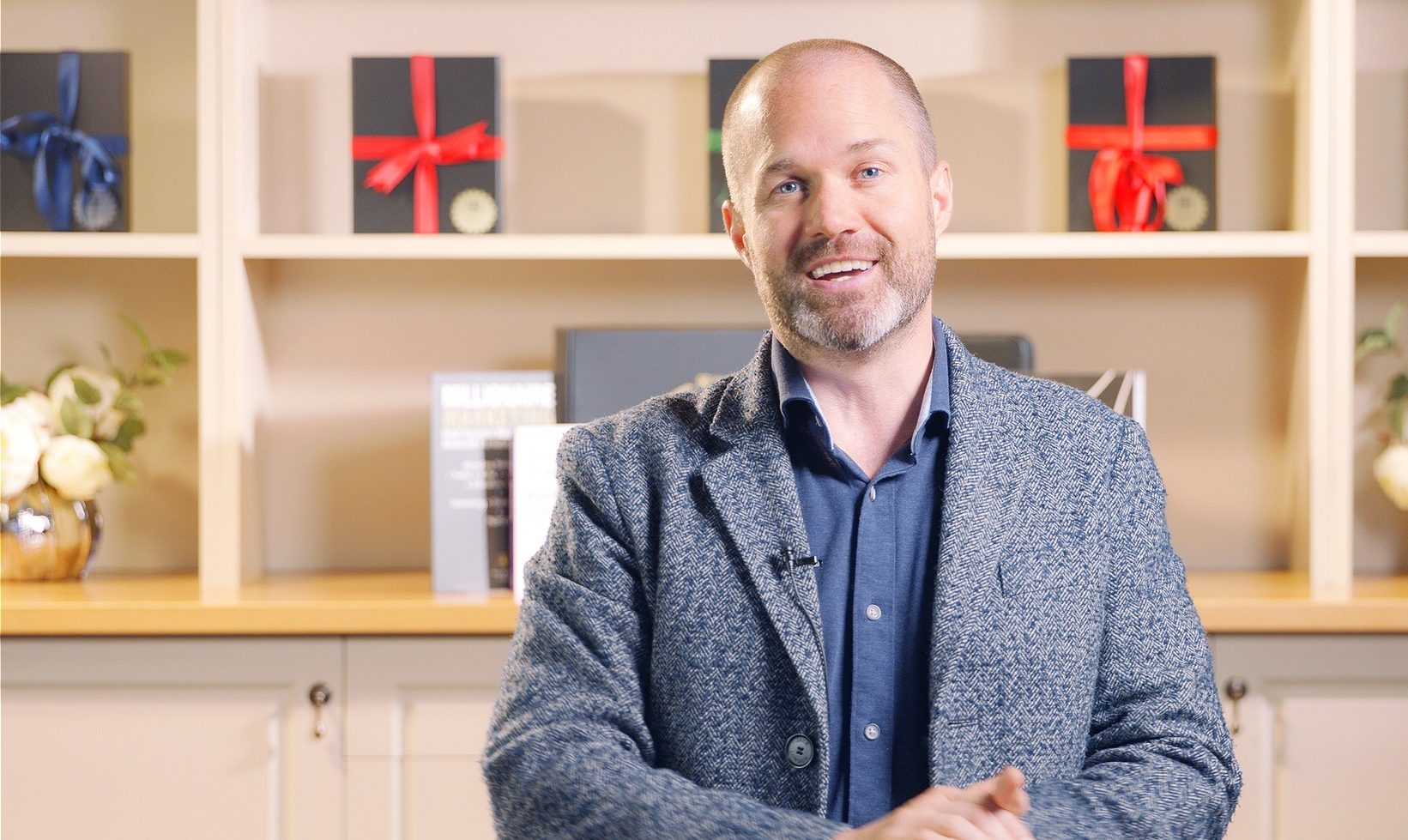 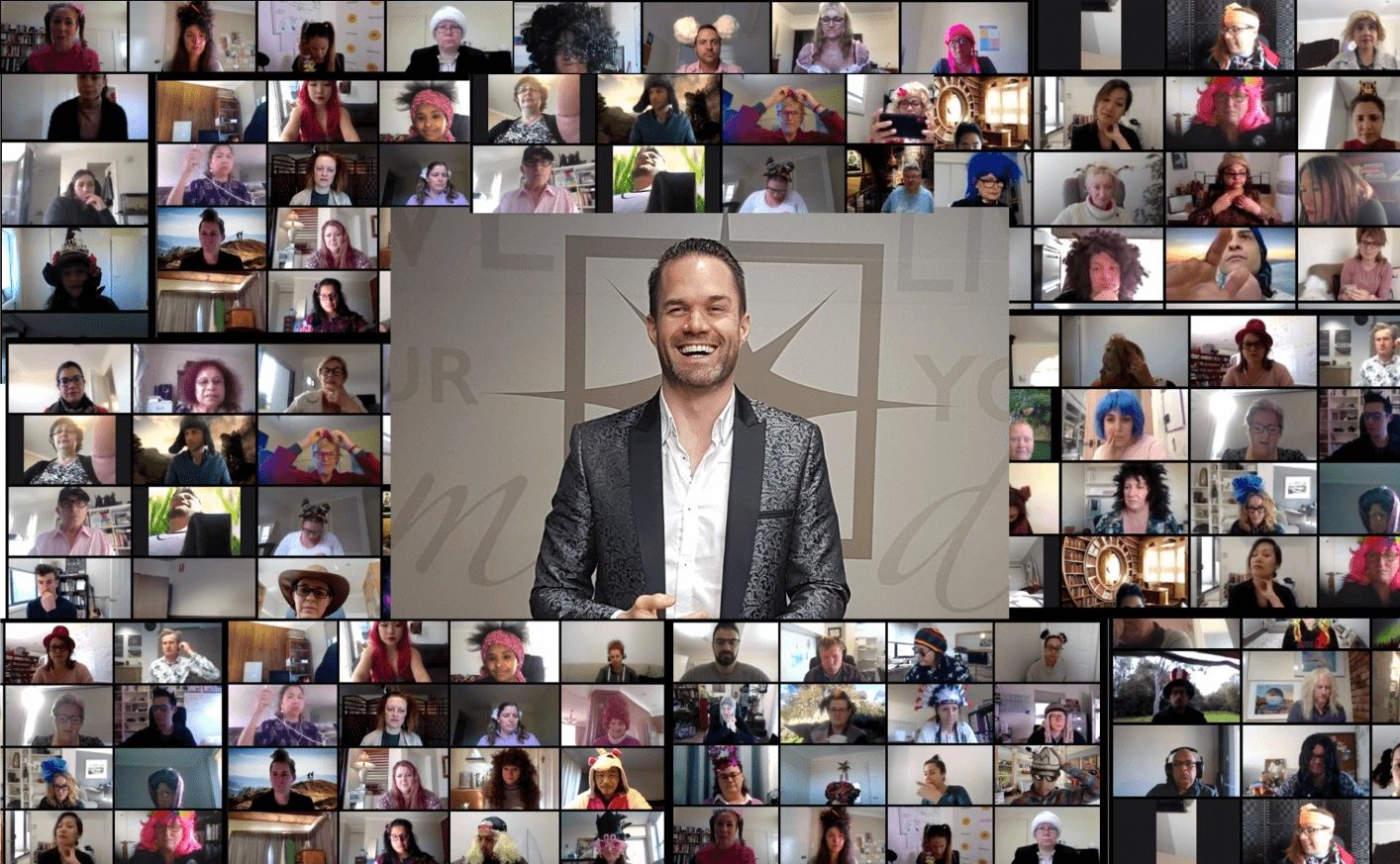 There is no failure only feedback 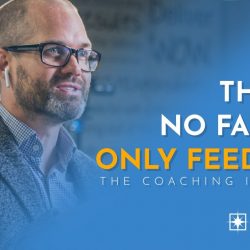 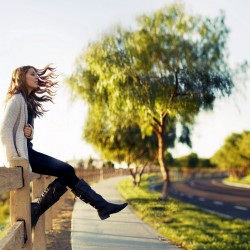 Are You Holding Back? 5 Simple Ways to Get off the Fence Now
Scroll to top